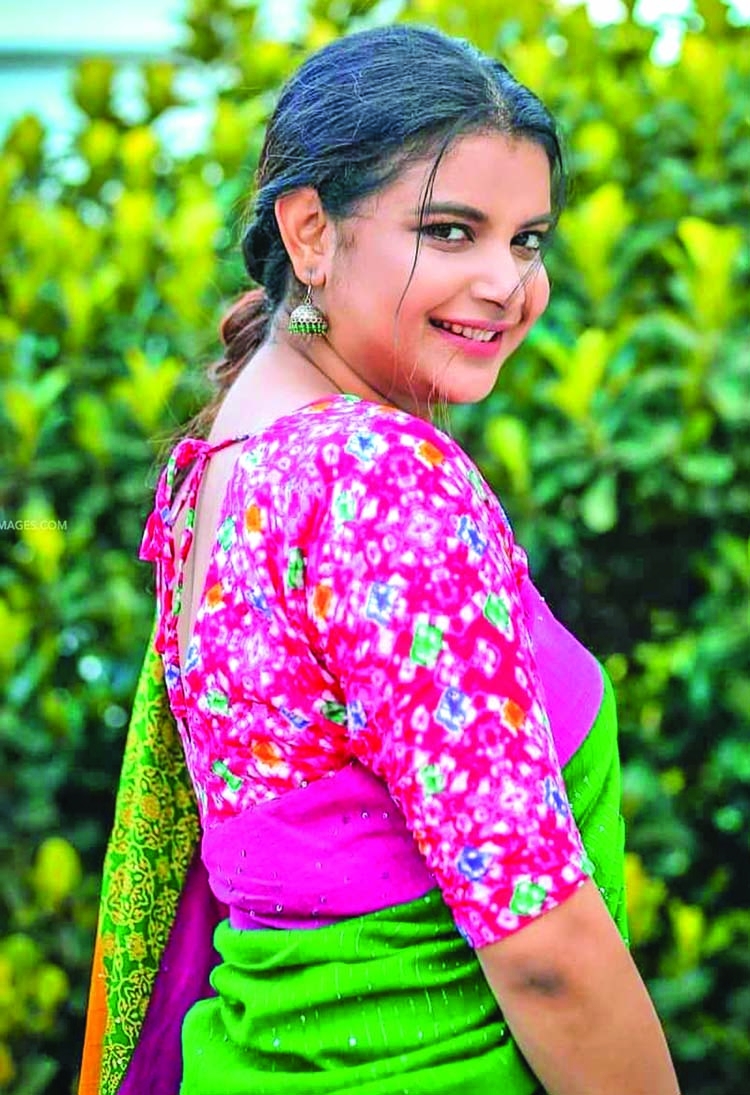 Small screen actress ShabnamFaria has acted in several plays for the upcoming Eid. This time her play 'Joruri Divorce' will be aired on the third day of Eid.
Written by Mezbah UddinSumon and directed by Milon Bhattacharya, Zahid Hasan has acted opposite her in the play. According to the producer, the drama 'Emergency Divorce' will be aired on the private television channel RTV on the third day of Eid at 8:00 pm. It is worth to be mentioned that ZahidHasan and Shabnam Faria had earlier acted in a drama titled 'Joruri Bibah' in 2017. That play was also directed by Milon Bhattacharya and written by Mezbah Uddin Sumon.