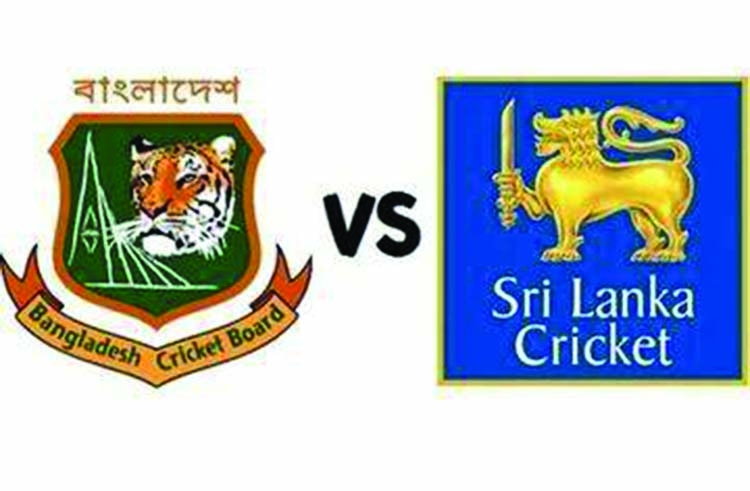 Sri Lanka Cricket (SLC) has hinted that international cricket could resume in the island nation as early as in July if their Indian and Bangladesh counterparts give green signal for the same.
Sri Lanka are schedule to host India for six limited-overs fixtures--three ODIs and as many T20Is--and three-match Test series against Bangladesh in July. Report agencies.
However, the coronavirus pandemic has put these series under cloud just like all the other sporting activities in the world which has either been postponed or cancelled. With Sri Lanka having already begun to ease coronavirus lockdown, the SLC believes that it is viable to host the two countries mid-year. The island nation currently has less than 500 active cases which has also remained steady in last two weeks.
SLC CEO Ashley de Silva said that they had informed Bangladesh and Indian board of their desire to host the series and are currently awaiting their response. "We have made inquiries from both the India and Bangladesh boards and are awaiting a response from them. As of now, those series haven't been postponed," ESPNcricinfo quoted de Silva as saying.
For the series to go ahead, SLC doesn't only requite to get approval from the boards, but also need to involve in lifting travel restrictions and providing bio-secure environments for the players. Meanwhile, there are also travel restrictions to negotiate within India and Bangladesh. "We have to look at traveling restrictions in Bangladesh, and the quarantine protocols in both countries. We are in discussion, so all the factors will come into play.
We have to be mindful of the players' readiness, too, but that's going to happen. The players will get back to training, but we have to figure out other details about this tour," he said. Earlier, Sri Lanka had postponed their two-match Test series against England and limited-overs fixtures against South Africa slated to take place in June due to coronavirus.