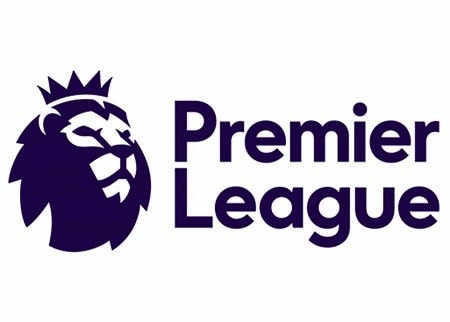 Britain's Culture Secretary Oliver Dowden is hopeful the Premier League can resume by mid-June despite concerns raised by players and coaches over the need for an extended period of training before matches restart.
Premier League clubs are meeting on Monday to sign off on protocols that will allow a return to training this week, whilst maintaining social distancing guidelines. The last top-flight match in England was on March 9 and Newcastle manager Steve Bruce said on Sunday his players could "fall down like a pack of cards" with injuries if matches return before the end of June.
England international Raheem Sterling also expressed his concern at a quick turnaround between a resumption of training and playing matches.
The Premier League have reportedly been aiming for a return on June 12. Dowden insisted public safety remained the priority, but is also hoping a restart is only around a month away. "I had some very constructive discussions on Thursday with the FA, the EFL (English Football League) and the Premier League," Dowden told Sky News on Monday.
"We are working hard with them to try and get it back, aiming for mid-June, but the number one test is public safety."
"They, like a lot of other sports we're looking at returning behind closed doors, have met with Public Health England several times to look at the safety.
"If we can sort that out then we will look to resume by mid-June. We're making good progress." British Prime Minister Boris Johnson told parliament last week that the return of sport on TV would "provide a much-needed boost to national morale".