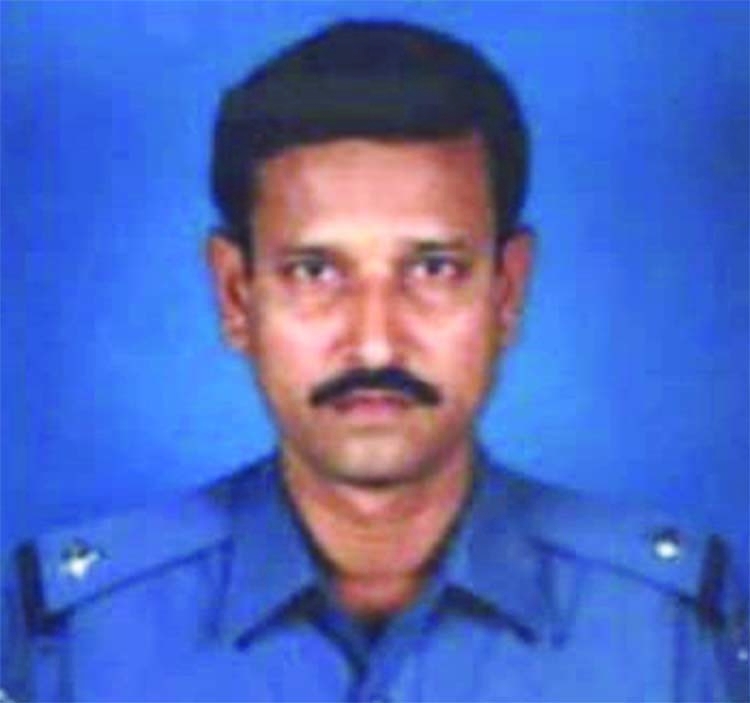 Another policeman has succumbed to the novel coronavirus infection, raising the death toll within the Bangladesh law-enforcement agency's ranks to nine. Sub-inspector Mujibur Rahman Talukder of the special branch of police's Paltan Zone-1, lost his battle with COVID-19 at the Central Police Hospital in Dhaka's Rajarbagh on Monday morning, according to the Police Headquarters, reports bdnews24.com. The 56-year-old had initially been admitted to the capital's Impulse Hospital on May 11 after testing positive for COVID-19.
He was later shifted to the intensive care unit of the Central Police Hospital after his condition deteriorated.
Mujibur hailed from Sirajganj's Tarakandi village but his family later settled in Bogura's Shakh Para village. He leaves behind his wife and a daughter.
His body has been sent to his village home in Bogura under police supervision, the Police Headquarters said.
The coronavirus has infected 2,557 policemen who have been working on the ground to enforce the lockdown in the country. So far, 381 infected officers have recovered from the disease.