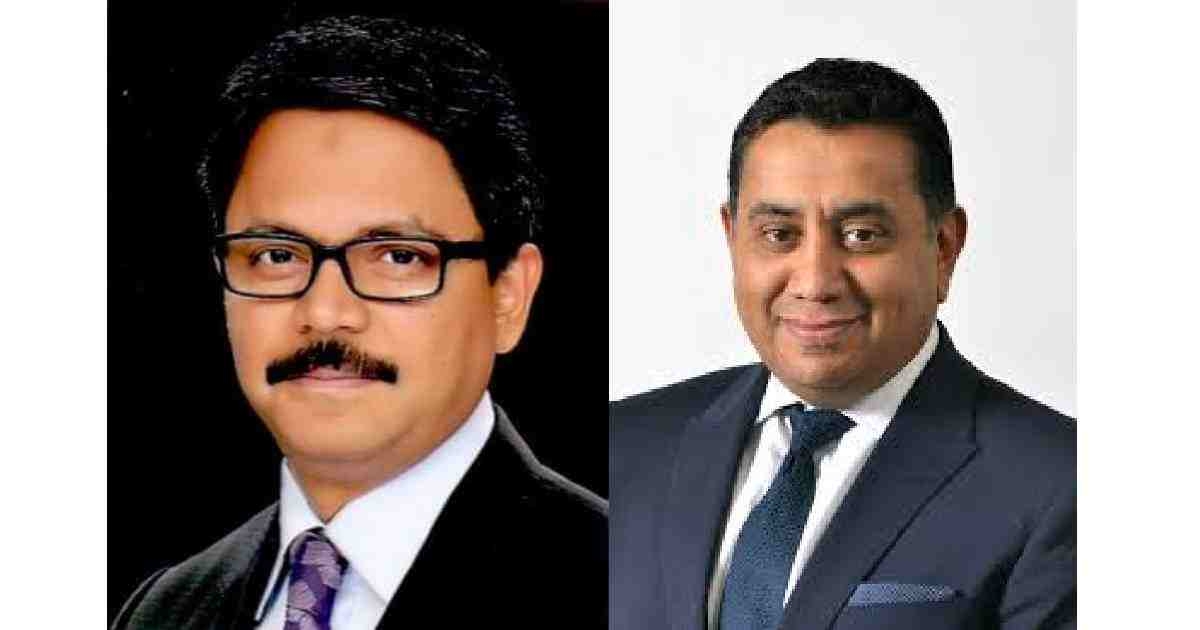 State Minister for Foreign Affairs Md Shahriar Alam has suggested that the UK may take the initiative of creating a COVID-19 fund which can be used to bail out the UK brands/retailers so that they can continue with their imports from Bangladesh.
On the other hand, Alam said, the fund can also be used to help the workers to sustain their families.
The State Minister discussed the issue during a telephone conversation with Lord Tariq Ahmad, UK Minister (State Minister) for South Asia and Commonwealth in the UK Foreign and Commonwealth Office on Monday.
Lord Ahmad agreed that action needs to be taken in this regard.
During the discussion, State Minister Alam raised the issue of confirmed orders of RMG exports from Bangladesh to the UK being cancelled by the UK brands and retailers.
He highlighted that orders amounting to close to 300 million dollars have been cancelled or postponed by UK buyers, putting the livelihoods of close to a million workers in Bangladesh in jeopardy.
During the meeting, the two Ministers discussed the current situation of the COVID19 pandemic, and the way forward.
The UK Minister appreciated the steps taken by the Government of Bangladesh led by Prime Minister Sheikh Hasina in containing the spread of Coronavirus. Lord Ahmad and State Minister Shahriar Alam agreed to work together in WHO to find a solution of the global crisis of COVID19.
The Ministers also discussed how the Commonwealth can play an important role globally in the post COVID19 world.
Rohingya Crisis
The two Ministers also discussed the issue of the Rohingya crisis.
Lord Ahmad appreciated the humanitarian gesture by Prime Minister Sheikh Hasina in providing shelter to the 1.1 million Rohingyas who have been persecuted in their own country by their own state machinery.
The UK Minister highlighted that as the penholder on this issue in the UN Security Council, the UK has remained engaged on ensuring that the accountability for the atrocities committed against Rohingyas is established, and the perpetrators are brought into justice.
In this regard, he informed about the UN Security Council meeting held last week.
The UK also reiterated its commitment to the decision of the International Court of Justice regarding genocide and the crimes against humanity committed against the Rohingyas in Myanmar.
The two Ministers agreed to continue their fruitful dialogue in near future.