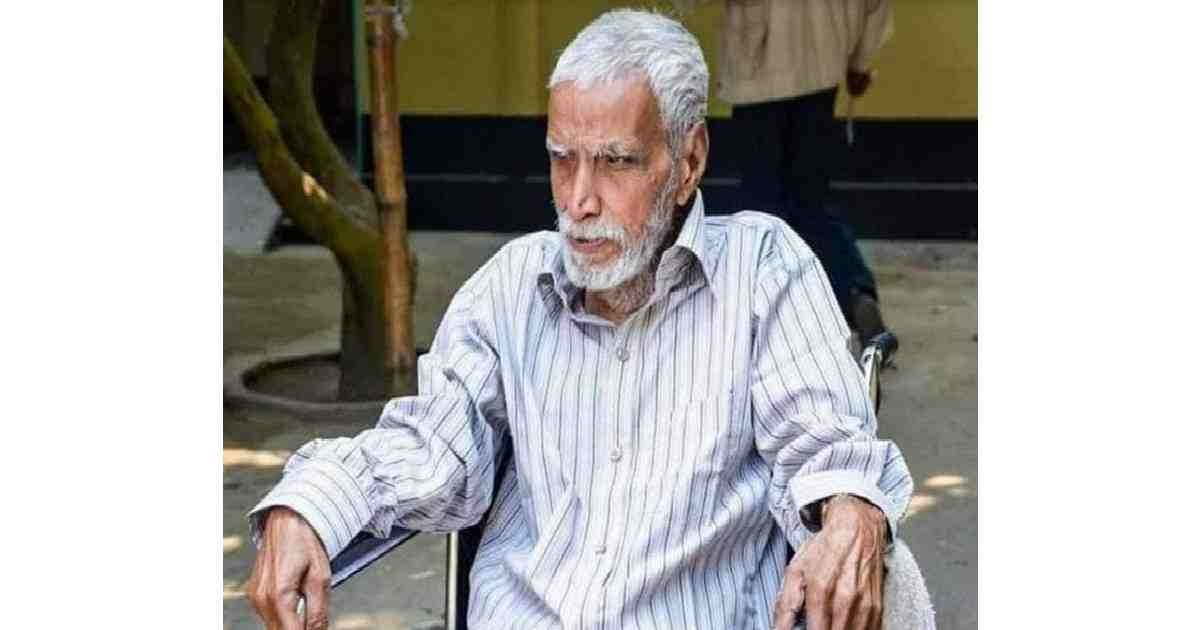 Mujibur Rahman Devdas, Ekushey Padak winning professor of Mathematics Department of Rajshahi University, passed away on Monday due to old age complications. He was 90.
“Prof Devdas passed away at his home at Mahurul village in Sadar upazila in Joypurhat district around 10am on Monday,” said Proctor Prof Lutfor Rahman.
He was buried in the evening at the family graveyard at his village, he added.
Prof Devdas was awarded prestigious Ekushey Padak in 2015 for his contributions to the Liberation War of Bangladesh in 1971.
He earned MA degree in Mathematics and M.Sc degree from Melbourne University, Australia in Applied Mathematics.
He had taken the name Devdas in 1971 while staging the symbolic protest against the Pakistani occupation Army's brutal persecution on Hindu minorities in Rajshahi.
Meanwhile, his decision of changing his name had cost him a lot. The occupation army caught him and put into torture cell for about five months.