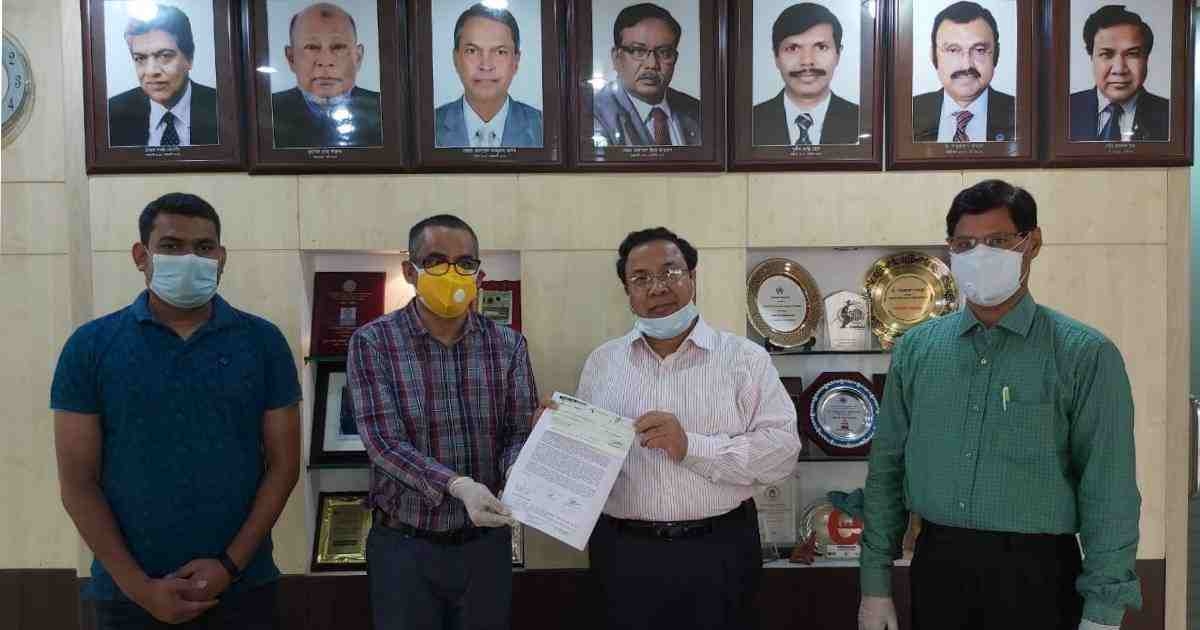 Private mobile operator Grameenphone (GP) on Tuesday deposited another Tk 1,000 crore to Bangladesh Telecommunication Regulatory Commission (BTRC) as ordered by the apex court.
BTRC Chairman Jahurul Haque came up with the information through an online briefing.
“GP earlier deposited TK 1000 crore and now they have deposited rest Tk1000 crore . This money will help government during the coronavirus crisis,” he said adding,“ I hope, Grameen Phone will pay the remaining amount soon.”
The BTRC chairman said that they will sit for discussion with Grameenphone on payment of rest amount.
Grameenphone CEO Yasir Azman, said that they will hold discussion with BTRC on rest of the money after the end of coronavirus crisis.
Earlier, on February 23, the company had deposited Tk 1000 crore to the BTRC  following the Appellate Division’s order to pay the amount within Feb 24.
On November 24 last year, the Appellate Division asked GP to pay Tk 2,000 crore of  Tk 12,579.95 crore dues claimed by BTRC within three months.
BTRC claimed the dues in 27 sectors from the mobile operator but failed to recover the money. Later, BTRC sent a notice to GP threatening to revoke its licence on April 2 last year.
GP had sought a temporary injunction on the notice which was turned down by the court on August 28 that year. The mobile operator later filed an appeal with the High Court.
On October 17, the court imposed a two-month injunction on realisation of dues from GP. BTRC later moved the Appellate Division against the order.
GP said it respects the legal system of Supreme Court’s direction, and looks forward to the continued court protection to run regular business operations, improve customer experience, bring confidence back in the business environment and protect the value of its shareholders.