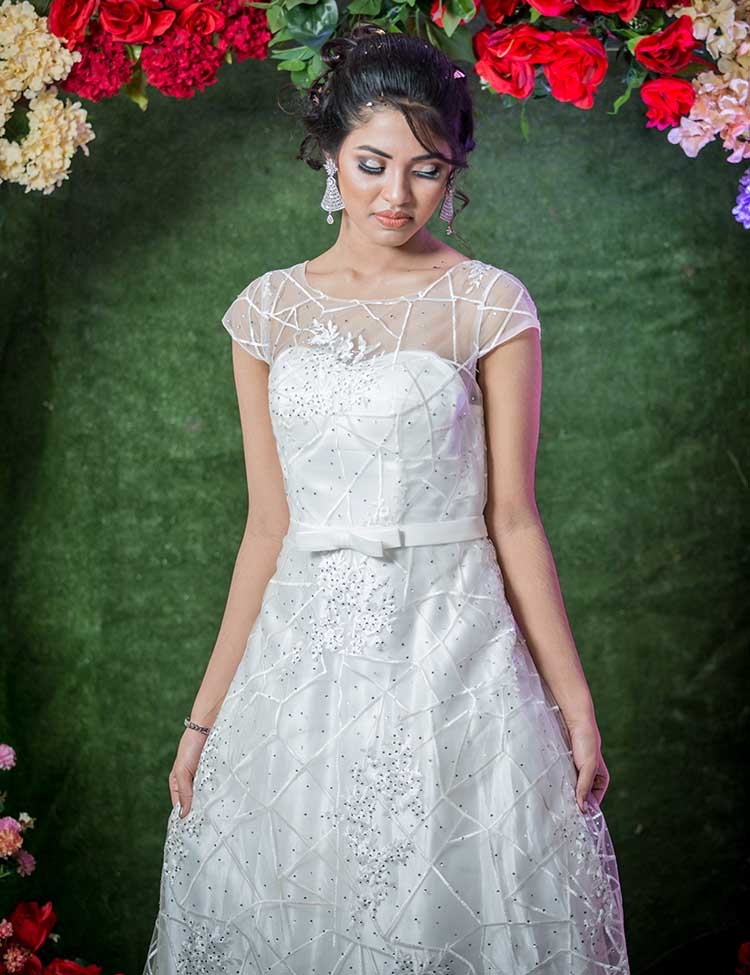 Is suicide means only self-suicide either loses your life or near to wise someone. When someone got physical attacked and lost his life then we called it murder. And that's time we judge it as a crime and we punished that murderer. On the other way when someone got mentally attacked and lost his life. Surprisingly that time we don't judge it as a murder. How can that murderer live their life so easily in our society?
In this God-gifted beautiful world after birth maybe no one won't like an uncertain life. So, there is no question about heaven profit. The murderer damaged their inside just because of they are angry with person or they done some mistake. When that person is lost his all side of life, that time he was helpless and he finished him. Then the victim rolled as a great sinner. And we the society behaved like a sage. Why he did this?
How could he do that? And we easily said that he never thought about his family and society. Generally in these types of word the murderer or the murderer's lead in the center position. But in this types of murderer or murderer's have to do hard work if victim was a strong person and his endurance is complete.
Between my all words my incredible readers think that, I support the all person who are committed suicide. In that case, I think I have no need to talk about this. Because the main thing is, before the suicide if all of us support that person mentally or help him as much as possible as we behave like a sage or should very much sympathy for the victim after he committed suicide. That time may be victim never accept this kind of step. So, the responsibility of the murderer dose not falls on us? Hats off that murderer who can easily murder a person without touching him. Must say, they are enough wise with their low class mentality.
Ria Arpa, Fb