Will not be good at scandals: Hugh 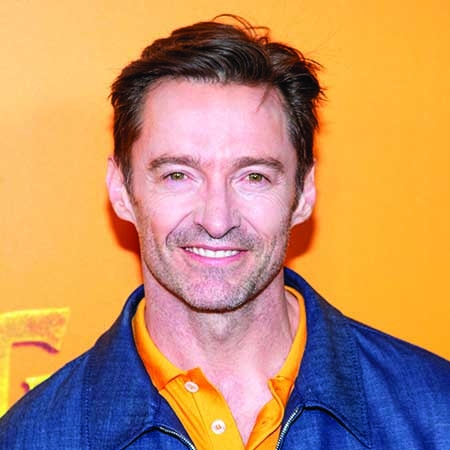 Actor Hugh Jackman said he wouldn't be able to cope if he was involved in a "scandal". In an interview, the actor admitted that he isn't good at handling the pressure of scrutiny. "I don't think I'd be very good with scandal. I think if I did get into trouble, I would not have a cool head about it," he said. "And look, I don't get hassled a lot by paparazzi, and I certainly don't live behind a big, high wall in a secluded way. I just never had the issues that a lot of very famous people have," he added. The actor is married to Deborra-Lee Furness, with whom he has children -Oscar, 19, and Ava, 14. They have been together for 25 years. The secret behind the relationship, he said has been "making time for each other".