WHO states agree to independent probe of coronavirus response 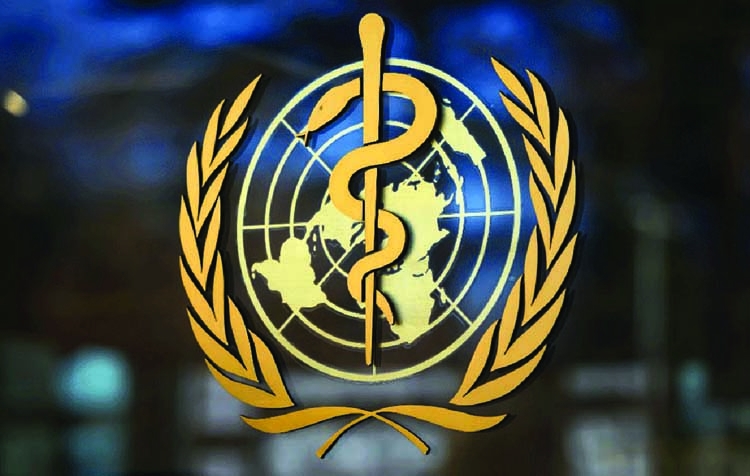 World Health Organization member states agreed Tuesday to an independent probe into the UN agency's coronavirus response as US criticism mounted over its handling of the pandemic. Countries taking part in the WHO's annual assembly, being held virtually for the first time, adopted a resolution by consensus urging a joint response to the crisis.
The resolution, tabled by the European Union, called for an "impartial, independent and comprehensive evaluation" of the international response to the pandemic, which has so far infected more than 4.8 million people and killed over 318,000.
It said the investigation should include a probe of "the actions of WHO and their time-lines pertaining to the COVID-19 pandemic".
The United States did not disassociate itself from the consensus as some had feared after Washington chastised the WHO on the first day of the assembly Monday and lashed out further against China over its role in the outbreak.
US President Donald Trump threatened late Monday to pull the United States out of the WHO, accusing it of botching the global coronavirus response and of being a "puppet of China".
His comments, which drew a harsh rebuke from Beijing, came after his health secretary Alex Azar earlier in the day insisted the WHO's "failure" to obtain and provide vital information on COVID-19 had proved deadly.
"We must be frank about one of the primary reasons this outbreak spun out of control: there was a failure by this organization to obtain the information that the world needed, and that failure cost many lives," Azar said in a video address to the WHO's assembly.
He demanded an independent review of "every aspect" of the UN health agency's response to the pandemic.
While WHO chief Tedros Adhanom Ghebreyesus on Monday welcomed the call for a review, he insisted there was no need for a dramatic overhaul of the organization.
What the global community needs to do, he said, is to "strengthen, implement and finance the systems and organizations it has -including WHO."
Trump has been locked in a bitter spat with Beijing, alleging it covered up the initial outbreak in China late last year before the disease unleashed death and economic devastation across the planet.

With more fatalities and cases in the United States than any other country by far, the under-pressure US president has blamed the WHO for not doing enough to combat its initial spread.
Trump had already suspended US funding to the UN body, and after his White House comments Monday, he tweeted a letter he had sent to Tedros threatening to make that freeze permanent and withdraw from the organization.