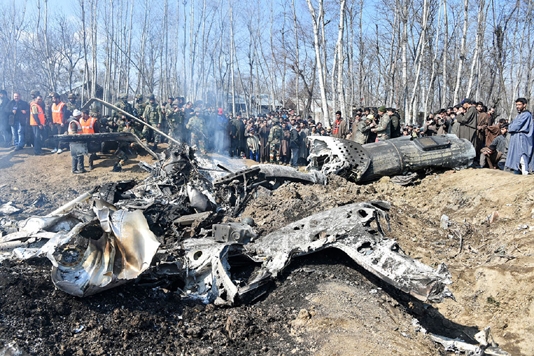 A Russian army Mi-8 helicopter crashed outside Moscow during a training flight on Tuesday, killing the crew, the defence ministry said.
“As a result of a crash landing the crew of the helicopter died of their wounds,” the defence ministry said.
Defence ministry spokespeople, reached by AFP, declined to specify how many crew members had died.
But Russian news agencies, citing emergencies services, said three people died.
The helicopter, which did not carry ammunition, crashed in a secluded area some 20 kilometres (12 miles) from the town of Klin outside Moscow around 8 pm, the ministry said.
It added that a ministry commission had been dispatched to the scene to look into the causes of the crash.
Citing preliminary information, the ministry said that a “technical malfunction” was believed to have caused the crash.
The Mi-8 is a Soviet-designed twin-turbine helicopter and is often used to transport civilians or troops.
In 2018, a Mi-8 helicopter crashed shortly after takeoff in Siberia, killing all 18 people on board including three crew members.