2 killed in accident on Dhaka-Aricha highway 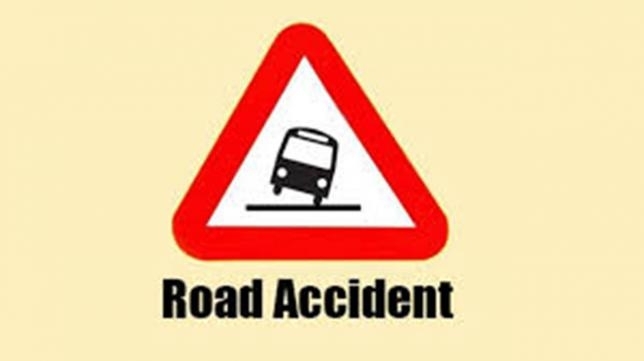 Two motor cycle riders, including the driver, were killed and one more was injured seriously in an accident on Dhaka-Aricha highway today.
The identities of the deceased could not be known immediately. The serious wounded was admitted to Manikganj 250-bed hospital.
He was identified as Mintu Mia, 30, of village Ramchandrapur under Daulatpur upazila of the district.
Golora highway police sources said the accident took place at about 11 am near Muljan on Dhaka-Aricha highway.
Md. Moniruzzaman, officer-in- charge (OC) of Golora highway police, said the accident occurred when a Paturia bound motor cycle, carrying three people, was knocked by a speedy truck from behind.
Police said the motorcycle was rented and the two the riders were passengers.
The truck driver managed to flee the scene with his vehicle, police said