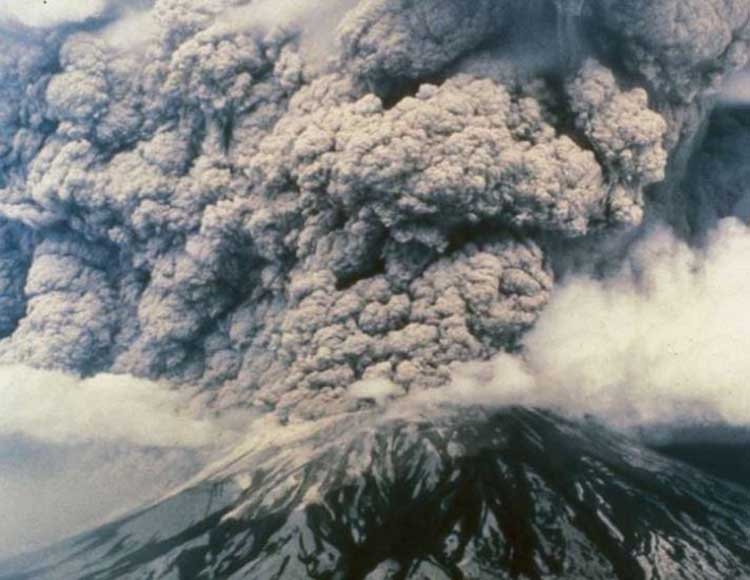 The first five words summed up what was happening and what will long be remembered and studied."Vancouver! Vancouver! This is it!" radioed David Johnston, a young U.S. Geological Survey geologist stationed on Coldwater Ridge just east of Mount St. Helens, a 9,677-foot volcano whose graceful shape had given it a nickname, the American Mount Fuji.His last words.The mountain had begun quaking and sending ash into the air two months earlier. An ominous bulge grew out on the north face.
Mumbai Indians and Chennai Super Kings have been two of the most dominant teams in the history of the Indian Premier League. There was a genuine buzz in the lead up to the scheduled start date of IPL 2020 as these two teams were set to resume their rivalry on the opening day. However, the fate of the 13th season of IPL remains uncertain after it was postponed until further notice due to the Covid-19 pandemic. Mumbai Indians went on to become the most successful IPL franchise after their 1-run win over Chennai Super Kings in the final of IPL 2019. Over the years, IPL finals have witnessed nail-biting drama and tension with several going to the last over.
Former Assam Chief Minister and senior Congress leader TarunGogoi said that the announcement of coronavirus-induced lockdown without consulting the states or experts was the third biggest mistake made by Prime Minister Narendra Modi. Hitting out at PM Modi, the senior Congress leader said he was a dictator. In an exclusive interview with India Today TV, TarunGogoi said PM Narendra Modi committed his third mistake by announcing lockdown without consulting the states or experts.
Pakistan's T20I and ODI captain Babar Azam on Monday said it will be better if people don't compare him with his Indian counterpart ViratKohli. Babar Azam, speaking to journalists via video conference, said Virat Kohli is a different type of player and he doesn't want to be compared to the Indian skipper. Babar Azam has been compared with ViratKohli even as the Pakistan batsman is growing in stature with runs across all 3 formats of the game. Only recently, England spinner Adil Rashid picked Babar over Kohli, saying he made the decision based on the two cricketers' current form."It will be good if these comparisons are not done.