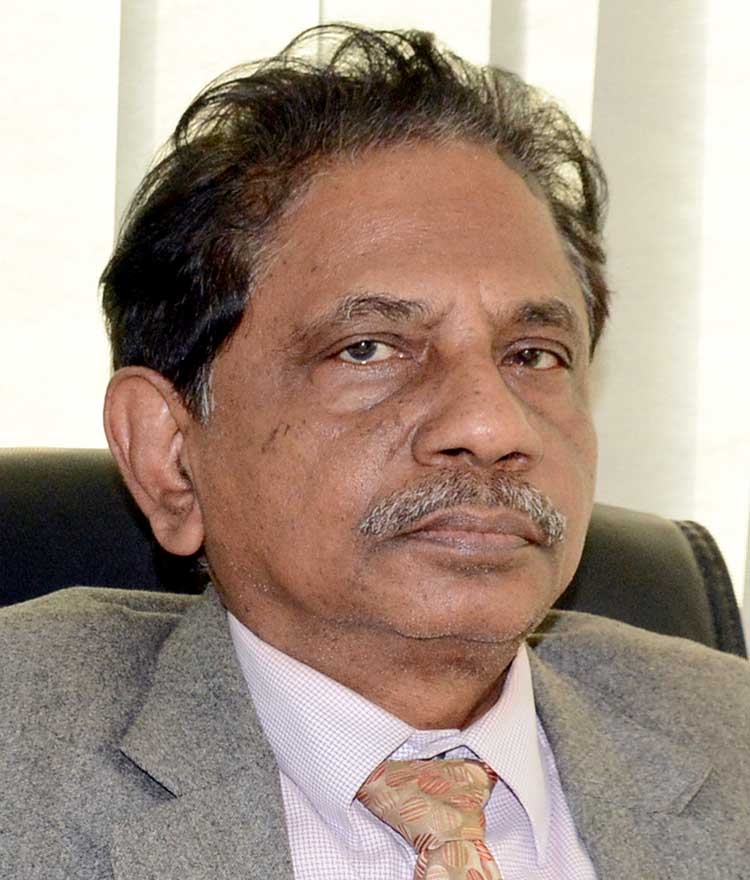 
The writer is an academic, former ambassador, leader - student action committee, 71, freedom fighter (one of the senior most leaders of BLF), entered in Dhaka along with distinguished leaders like Mr. Abdur Razzak and Mr. Tofael Ahmed on 18th December, 71 and stayed at Bangabandhu's house for 36 hours.