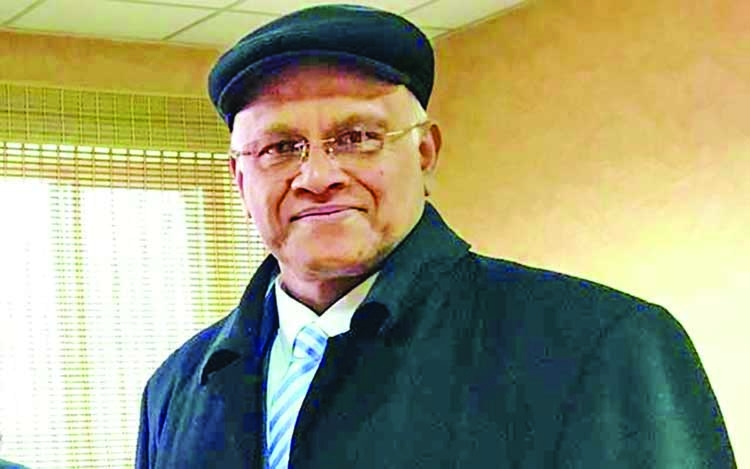 The government has appointed Mosud Mannan, currently serving as the ambassador of Bangladesh to Uzbekistan, as the next Ambassador of Bangladesh to Turkey.
Mannan is a career foreign service officer, who belongs to 1984 batch of Bangladesh Civil Service (BCS) Foreign Affairs cadre. In his distinguished diplomatic career, Mannan worked in various capacities in Bangladesh missions in London, Muscat, New York and Beijing while served as ambassador of Bangladesh to Morocco and Germany. At the headquarters here, he also served in various capacities from the rank of Assistant Secretary to Additional Foreign Secretary.
He served as the President of London Diplomatic Association in 1995 and Chairman of Beijing DCMs Group from 2002-2005. Currently, he is the Chairman of the Afro-Asian Ambassadors Group in Uzbekistan for last three years.
Mannan obtained his Masters degree from the Fletcher School of Law and Diplomacy in 1989. Earlier he completed MSS in Economics & LLB from Dhaka University.