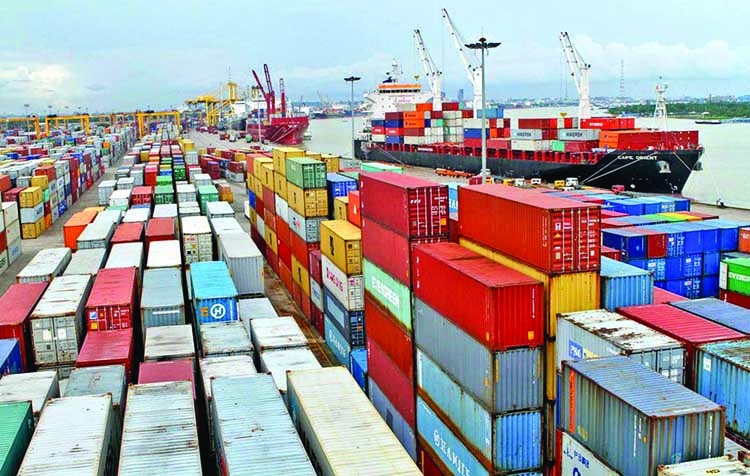 The authorities of Chattogram port have suspended all operations as Cyclone Amphan moves closer to the Bangladesh coast.
The move came on Wednesday after the Meteorological Department elevated the storm alert to great danger signal 9 for Chattogram and Cox's Bazar, Zafar Alam, an official of the Chittagong Port Authority, said. "We are prepared to tackle the cyclone," he said. All vessels have been moved to safety, while loading equipment has also been removed to keep the jetty safe, Zafar added.
"Containers are being delivered on a limited scale but that will also be suspended soon." The cyclone was expected to cut its path through the Bangladesh coast near the Sundarbans on Wednesday evening, according to the Met Office. Nearly 2.4 million people have been moved out of the way of the powerful storm. The authorities have also suspended all river transport services in view of the imminent cyclone.