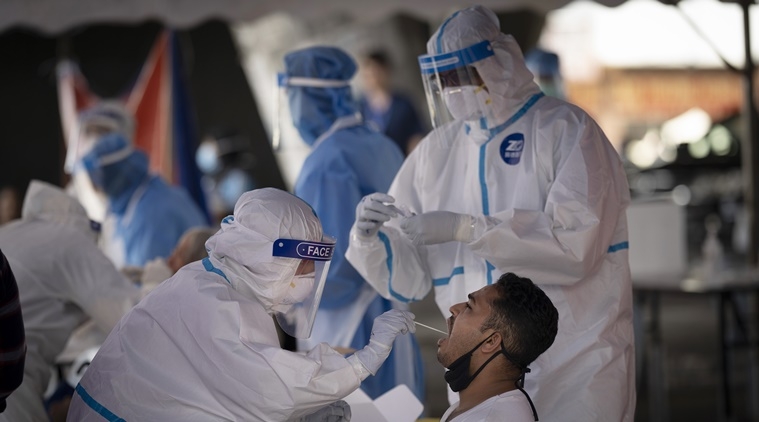 The confirmed coronavirus cases in various countries of the world are now 5,085, 504 while the death tally from the deadly virus climbed to 329,731 as of Thursday morning.
With the confirmed cases and casualties, the number of recovered patients is also rising as it was 2,021,666 on Thursday morning, which is 86 percent of the total cases, the worldometer data revealed.
According to worldometer data, currently, 2,734,107 confirmed COVID-19 patients are being treated and 45,802 of them are in serious or critical condition.
Coronavirus, first reported in China in December last year, is highly infectious and spread to over 213 countries and territories around the world and two international conveyances.
The US has been the worst-hit country having the highest number of infections and deaths – more than 1,591,991 cases and 94,994 deaths.
Meanwhile, Russia has reached the second position with 308,705 cases and 2,972 deaths.
The UK has the second-highest death toll of 35,704 followed by Spain with 27,888.
The World Health Organization (WHO) declared the coronavirus crisis a pandemic on March 11.
Bangladesh has so far confirmed 26,738 cases and 386 deaths as the health authorities has detected 1617 new cases with 16 more death till Wednesday.
Bangladesh reported its first cases on March 8 and the first death on March 18.