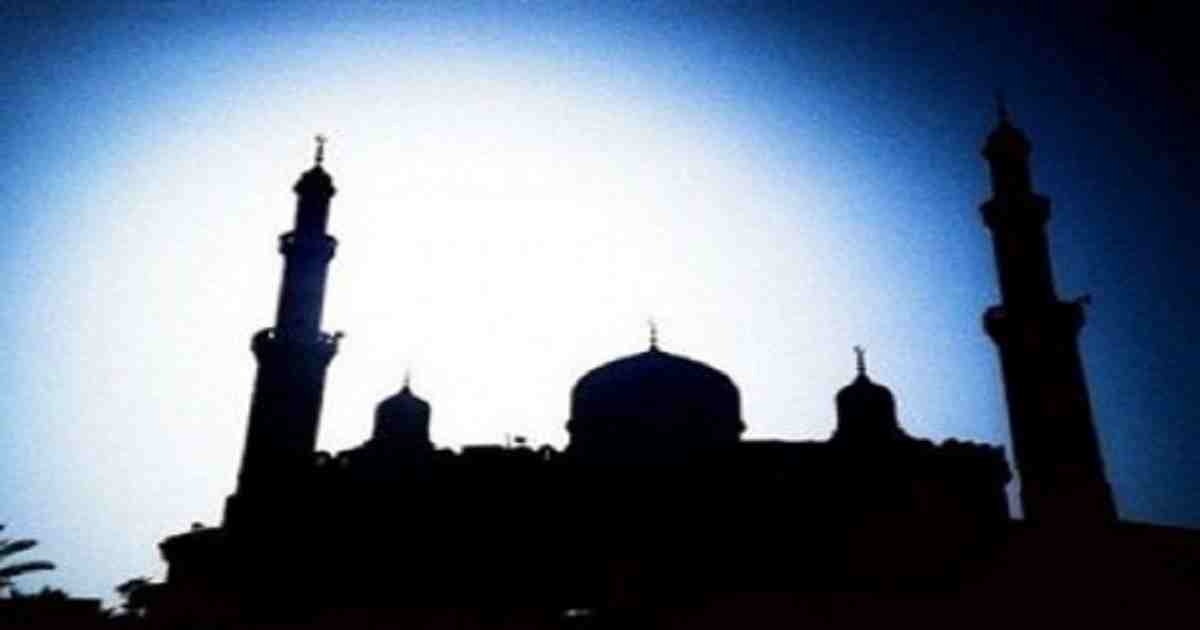 Lailatul Qadr or Shab-e-Qadr, the holiest and most blessed night for Muslims, was observed across the country on Wednesday with due solemnity and religious fervour.
Muslim devotees spent the night seeking divine blessings for peace and progress of the country as well as the Muslim Ummah.
According to the holy Quran, this is superior to 1,000 nights as the Quran was revealed to greatest Prophet Hazrat Muhammad (PBUH) in this glorified night to show mankind the path of worldly and eternal emancipation.
The devout Muslims passed the night offering special prayers, recitation from the holy Quran, and other religious rituals.
President M Abdul Hamid and Prime Minister Sheikh Hasina today greeted the countrymen and the Muslim Ummah across the world on the occasion of the Shab-e-Qadr.
Bangladesh Television (BTV), Bangladesh Betar and private TV channels and radio stations aired special programmes while newspapers published articles highlighting the significance of the night.