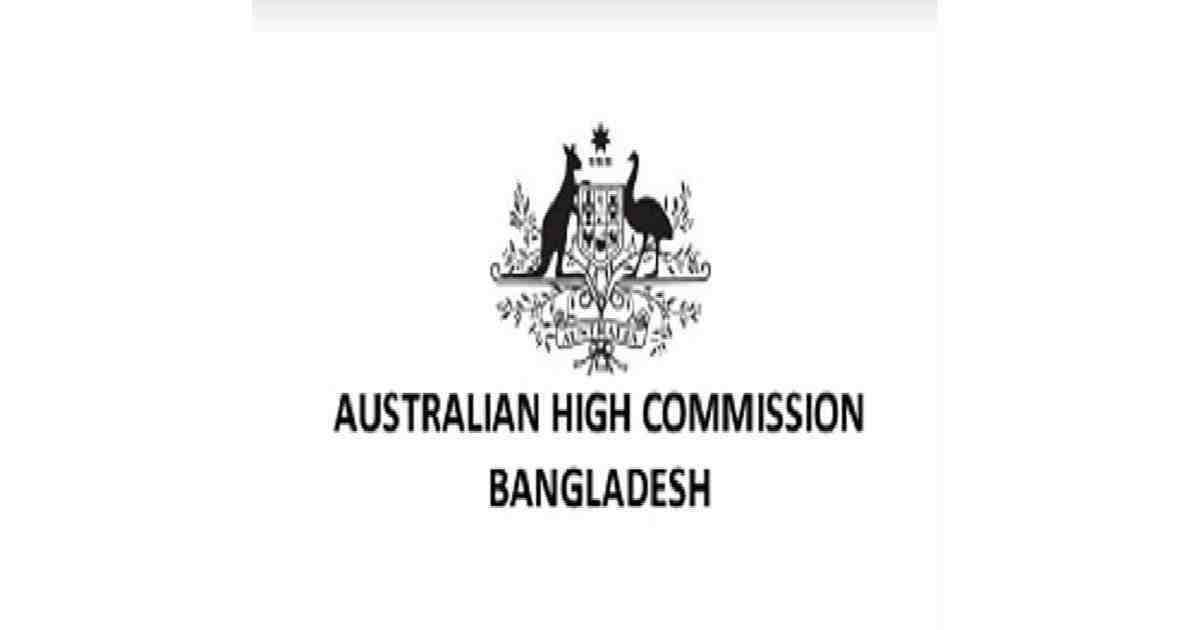 Australian High Commission in Dhaka has said they need to re-schedule the special flight, initially scheduled for May 28, and are currently working with the airline to arrange a departure in the second week of June.
The High Commission said they will provide further details to everyone who has confirmed their interest in the third flight as soon as they can confirm them.
There is currently a shortage of quarantine accommodation in Victoria. Melbourne and Adelaide are the only airports permitted for special flights from Dhaka, said the Australian Mission in Dhaka.
The third special flight from Bangladesh will help more Australian citizens return home.
"Due to the ongoing flight suspension, we are considering arranging a third special flight to Colombo to allow passengers to travel by commercial means to Melbourne," said the High Commission in a message.
The High Commission says they need a minimum of 120 full fare passengers to ensure this flight goes ahead.
It said they cannot guarantee that they will be able to organise any further special flights following the departure of the third flight.
The flight is only open to Australian passport holders, Australian permanent visa holders and their spouses, legal guardians or children.
At this stage most scheduled passenger flights to and from Bangladesh remain suspended.
The flight suspension is planned to last until May 30, but it has been extended a number of times and may be extended again, said the High Commission.