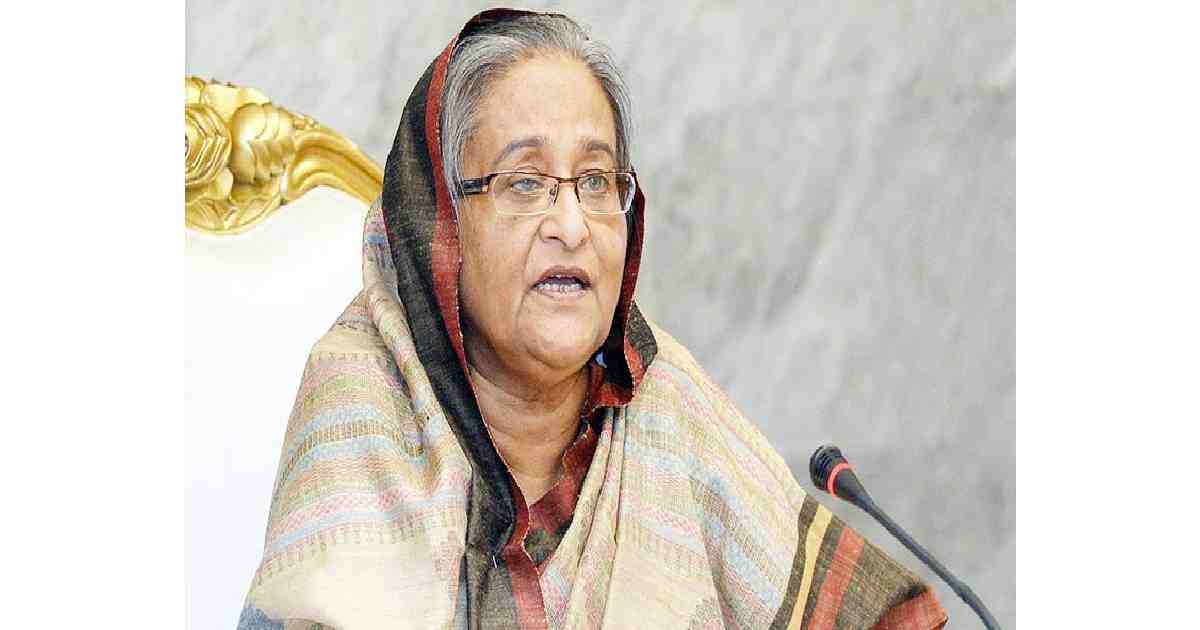 Prime Minister Sheikh Hasina on Thursday directed the authorities concerned  to take prompt measures to provide money and relief materials to Amphan-affected people, and reconstruct their houses.
She has also given directive to start providing the support for the Amphan-hit people from Thursday, said a media release issued by the Press Wing of the Prime Minister’s Office (PMO).
The work on calculating the overall damages caused to houses, embankments and roads by the cyclone while distribution of relief materials and pure drinking water, and repairing the damaged power supply lines in the cyclone-hit areas started on Thursday morning.
“The Prime Minister has been monitoring the situation round the clock and giving necessary directives,” said PMO Secretary Md Tofazzel Hossain Miah.
Following the directives of the Prime Minister, all the district and upazila officials have already been asked to work in coordination with the ministries and organisations concerned to estimate the damages caused by Amphan and take measures accordingly, he said.
The PMO Secretary and directors in coordination with the Deputy Commissioners of the affected districts have already started work to estimate the damages caused by the cyclone, he added.
The officials of the PMO will also remain active during the Eid holidays following the directives of the Prime Minister. The PMO always remains open, even on public holidays,. due to the coronavirus lockdown.
The Prime Minister has been clearing files offline and online regularly as well as giving necessary directives considering the overall situation.
She also joined the meetings of Cabinet, Ecnec, budget and the National Disaster Management Council as well as videoconferences with leaders and grassroots officials of 64 districts in the wake of the coronavirus pandemic.
The PMO has tirelessly been working for the last two days to safely evacuate people to cyclone shelter centres, arranging foods and treatment facilities for the affected people, and maintaining social distancing amid the pandemic.