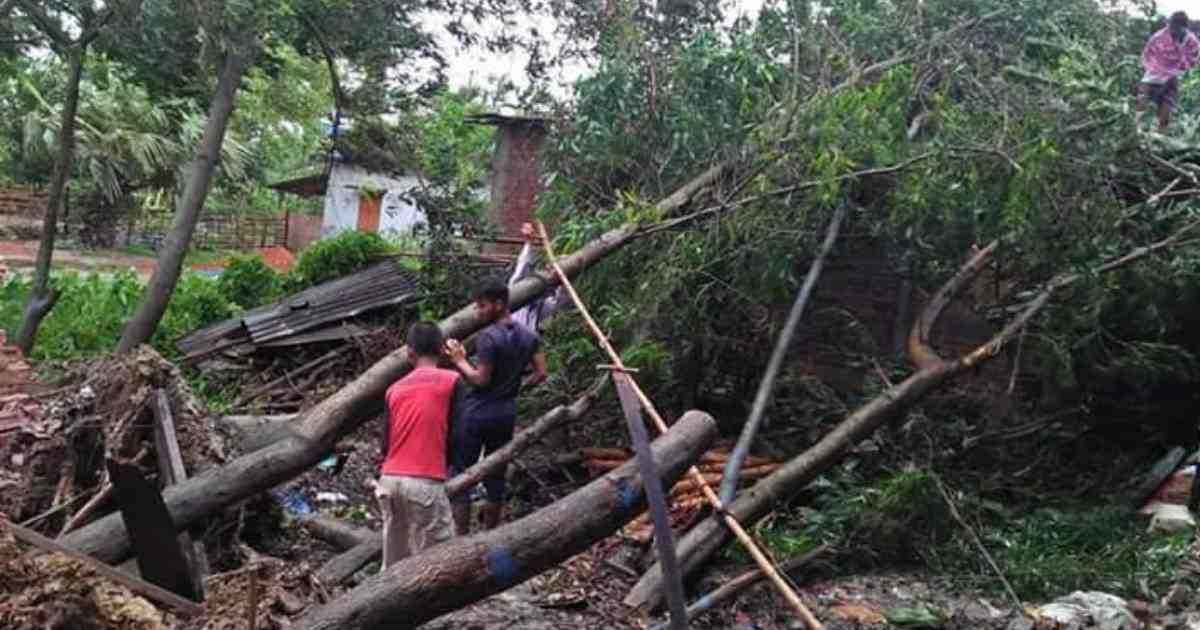 Around 20 million (2 crore) electricity connections, out of total 36.4 million (3,64 crore ) across the country, were cut off by Cyclone Amphan as it hit the country’s south western region on Wednesday night.
The power utility bodies have been able to restore 50 percent of the connections until 2 pm while work continues on remaining 50 percent, said Mohammad Hossain, director general of Power Cell, adding that they are hopeful of restoring about 80 percent of power supply in the cyclone affected areas within today (Thursday).
Mainly the uprooted trees fell on the electricity transmission and distribution lines that led to the colossal disruption in power supply in the cyclone-hit areas, he told UNB.
Official sources said the Power Division has asked all the power distribution bodies to send the statistics and information on how power supply has been affected by the storm in their areas.
Power supply network in Bagerhat, Satkhira, Barguna, and Kustia were affected badly while a grid transformer in Kustia was severely damaged by the cyclone, they said.
As per the initial information, the electricity supply network under the Bangladesh Rural Electrification Board (REB) were mostly affected by the cyclone and about 15 million (1.5 crore) of its consumers fell into blackout.
REB, which works to extend electricity to many off-grid areas of the country, leading to a preponderance of individual connections.
It has vast network in most of the districts in south and south-western areas where consumers suffered power disruption, said the officials.
The power supply network of West Zone Power Distribution Company (WZPDC) which also has a distribution network in the south and western areas of the country, was also heavily affected.
Mohammad Hossain said the demand for electricity supply came down about 2,600 MW in 5 am on Thursday following the landfall of the cyclone in the country while normally the demand remains over 6,000 MW at that time.
He also noted that after restoring 50 percent disconnected power supply, the demand curve has now taken an upward turn and the demand reached 4,600 MW at 2 pm on Thursday.
Before the cyclone, the electricity demand was recorded 7049 MW at 2 pm on Tuesday. 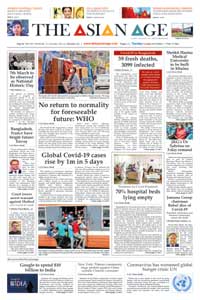