'Johnson won't face probe in affair with US businesswoman' 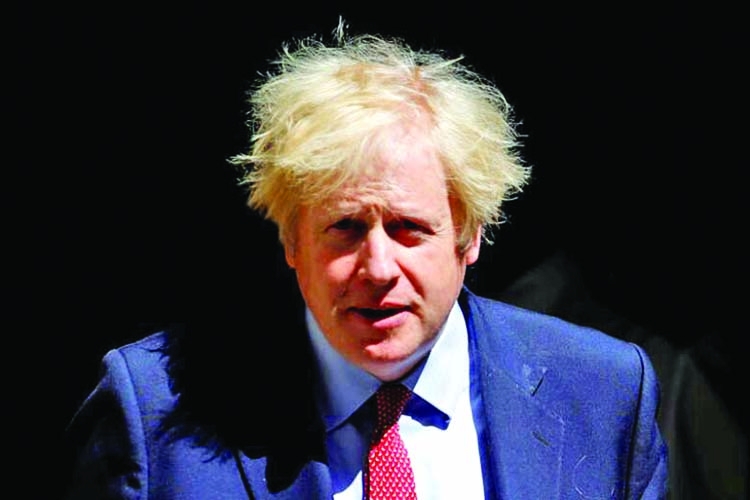 British Prime Minister Boris Johnson will not face a criminal probe into his relationship with an American entrepreneur, Ms Jennifer Arcuri, while he was mayor of London.
The Independent Office for Police Conduct brought its eight-month review of the matter to a conclusion on Thursday, but said the relationship influenced the decision-making of those in charge of overseeing public funds, reports Bloomberg.
"While there was no evidence that Johnson influenced the payment of sponsorship monies or participation in trade missions, there was evidence to suggest that those officers making decisions about sponsorship monies and attendance on trade missions thought that there was a close relationship between Johnson and Arcuri, and this influenced their decision-making," Director General Michael Lockwood said in the IOPC statement.
The watchdog's ruling ends a tabloid scandal that erupted on the eve of the British general election campaign last December and cast Johnson's personal life into the spotlight as he struggled to win a majority in the House of Commons and conclude Brexit.

The Prime Minister, who was mayor of London from 2008 to 2016, has long been dogged by allegations that he has engaged in romantic affairs while married.
Last fall, the relationship between Johnson and Arcuri made headlines after news broke that he had possibly used his influence to steer government grants to her tech conference business and get her places on trade missions to Malaysia and Israel.
Officials also examined whether her cyber-security business, Hacker House, had misrepresented itself to be approved for a government-backed training program.Johnson and Arcuri separately denied any wrongdoing.
Arcuri steadfastly declined to confirm or deny a romantic relationship with Johnson, telling Bloomberg News last October that he had been a "good friend" whom she had tutored on technology matters such as how to use Google Hangout.
In October, the Department of Digital, Culture, Media & Sport cleared Arcuri and Hacker House of misleading officials when she applied for the £100,000 (S$173,000) grant to train cyber-security workers.