Can China be sued for COVID-19? 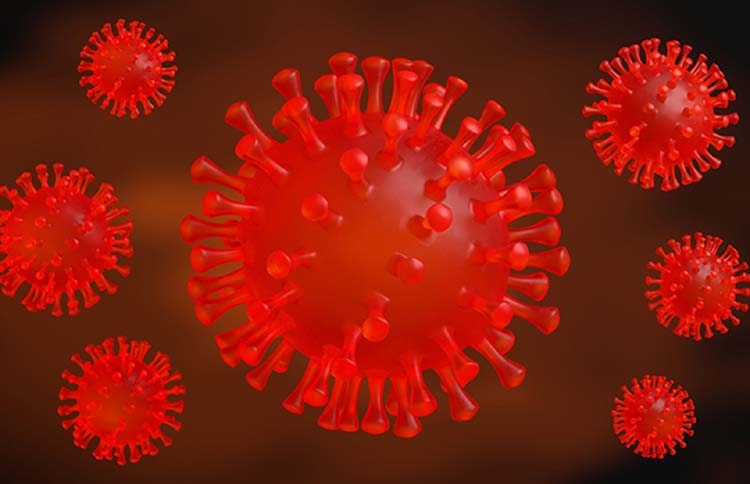 As the death toll and economic costs of the COVID-19 pandemic spread, the question about who should pay is coming to the fore. A conservative British think tank, the Henry Jackson Society, recently released a paper setting out China's international responsibility for COVID-19 and the possible legal responses. German newspaper Bild called for China to pay trillions in damages.
The US state of Missouri commenced legal proceedings against China while a class action has been instituted in the United States. The latter claims US$6 trillion in damages and argues that China deliberately withheld information and failed to contain the virus. Other US lawsuits accuse China of hoarding medical supplies and deliberately developing the virus.
The likelihood of these cases succeeding is very small. The key barrier to their success is that governments and their officials enjoy foreign sovereign immunity before national courts. This immunity means that individuals cannot sue foreign governments for their sovereign actions. The commercial actions of a foreign government may be judged before a national court in some instances, but it is likely that China has sovereign immunity from these suits.
Residents of New York - severely affected by the virus - have instituted proceedings against the World Health Organization (WHO) in local courts. But international organizations similarly enjoy immunity from prosecution in national courts.
The United States has on occasion rolled back sovereign immunity before its courts. The notable example is the billions in damages being awarded to victims of Iran's alleged terrorist activity. Legislative changes allowed lawsuits against Iran and its central bank to proceed. Iran has since challenged these decisions before the International Court of Justice (ICJ).
Countries may wish to consider whether an international case could be brought against China. Unlike national courts, China would not be protected by sovereign immunity before an international court. Litigation before international courts such as the ICJ, however, require state consent. That consent may be previously agreed to in an international treaty or may occur on an ad hoc basis for the purposes of resolving a specific dispute.
China is accused of violating its international legal obligations as set out in WHO International Health Regulations in its handling of the initial stages of the COVID-19 pandemic. Those regulations contain a dispute settlement clause but do not allow for litigation in the absence of China's consent. It is unlikely that China would agree to litigation, so only negotiations can be pursued.
One possible avenue to proceed before the ICJ would be based on the WHO Constitution. This would allow cases concerning the interpretation or application of that constitution to be referred to the court. But linking a claim about China's conduct in relation to the COVID-19 pandemic and a treaty that primarily addresses the structure and membership of the organization is tenuous and unlikely to prevail.
There are two other instances where China has agreed to an international court's jurisdiction.
First, China consented to jurisdiction before international courts for issues concerning the UN Convention on the Law of the Sea (UNCLOS). Though claims about the pandemic do not fit readily under this treaty. Compensation is not often awarded as a remedy in these disputes either. The Philippines instituted proceedings against China for its activities in the South China Sea under UNCLOS. Although China was subject to the tribunal's jurisdiction, it refused to participate in the proceedings and denounced the award as null and invalid.
Second, China consented to resolving international trade disputes under the WTO Dispute Settlement Understanding. China participates in these proceedings but they relate to claims where trade benefits have been nullified or impaired.
Where states, including China, have taken trade measures to respond to the economic consequences of the pandemic, questions may arise as to whether they are consistent with international trade rules. Yet the outcome of these proceedings is not typically compensation but the discontinuation of the unlawful trade measures.
While litigation may not be feasible either nationally or internationally, international law offers other means of dispute settlement. The inquiry supported by Australian Foreign Minister Marise Payne reflects another avenue of dispute resolution. Shedding light on what actually happened may inform the changes needed to ensure the current crisis is not repeated. But it does not make it more likely that China will pay compensation.
Efforts at litigation or less confrontational methods of inquiry might put enough political pressure on China to consider some form of payment. This might take the form of an ex gratia payment, where China denies international responsibility but still makes a payment to resolve the dispute. Australia followed this course of action in relation to Nauru and its claims of economic and environmental devastation from phosphate mining.
Another option might be the establishment of a mass claims commission. This sort of mechanism was established to pay compensation for Iraq's invasion of Kuwait. It was established by the UN Security Council and compensation was paid from the sale of Iraqi oil. Though since China is a permanent member of the UN Security Council, it could block any comparable initiative.
Essentially, without China's cooperation, it is extremely unlikely that it will be forced to pay any compensation for the COVID-19 pandemic. Ultimately, focusing on efforts to blame China risks detracting attention and efforts that are otherwise urgently needed to respond to the crisis.


Natalie Klein is Professor of Law at The University of New South Wales, Sydney