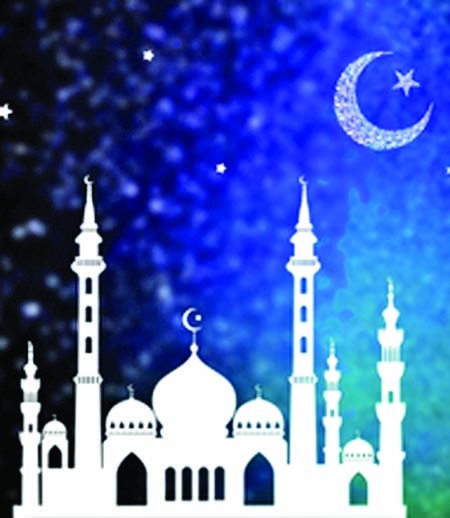 Paying Fitra is a very important provision of Islam. Fitra has been made mandatory to all capable fasting persons. Sadkatul Fitar has to be paid as the right of the poor and helpless people. Almighty Allah has gifted the joy of Eid as the reward of performing fast in Holy Ramadan. As the poor can enjoy happiness with the rich class people live in the same society, the Sadkatul Fitar has been made mandatory for this.
The money of the rich class people has been distributed among the poor people who live in Muslim society through Fitra and the poor get some scope to run their livelihood by this. For this, there is a huge importance of Sadkatul Fitar in Islam. Through the payment of Fitra, equality has come among the people living in the society and the spirit of assisting others has spread.
Sadka means charity, Fitra means breaking the fast; Sadkatul Fitra means paying some fixed charity as the token of thanks and joy on the morning of the Eid ul Fitr after the fasting. The errors of fasting are forgiven by this. The poor can arrange some food and can attend the joy of Eid. This charity has to be paid before the Eid prayer; if there is no opportunity, it can be paid later. Many pay this before the Eid that means on Ramada; there is no problem with this; rather the receiver can use this to celebrate Eid.
In the morning of the Eid, who is the owner of the fixed amount of property, he will pay the Fitra on behalf of himself and his family. Elder and younger everybody has to pay Fitra. Who has no fixed amount of property, paying Fitra is sunnah and nafl worship for him. Helpless poor people, beggars, Miskin who are capable of taking Zakat, are eligible to get Fitra. Fitra can be paid by buying food or paying its value and buying other goods.
Abu Sayed Khudri (R) narrates, 'We pay one Sa (about three and a half) Sadakatul Fitr in the era of Prophet (S), then our food was: barley, raisin (dried grape), cheese, and dates'. (Bukhari). He adds, 'We pay Sadkatul Fitr by one Sa food or (1) one Sa barley, (2) one Sa dates or (3) one Sa cheese or (4) one Sa raisin'. (Bukhari)
Most of the companions (R) pay Fitra by dates. Ibn Kudama (R) narrates on the Abu Mijlas, he asked Abdullah Ibn Umar, 'As Allah has given so much property and wheat is better than dates, why you do not pay your Fitra with dates? In reply he said, I would like to follow this way that is followed by the companions'.
The leader of the Imams, Abu Hanifa (R) thinks that Sadkatul Fitra any food will be one Sa; but wheat is Nisaf Sa. Imam Malik (R), Imam Safeyi (R) and Imam Ahmed Ibn Hambali opine that Sadkatul Fitr comprises one Sa in any other food items. The leader of the Imam, Abu Hanifa (R) thinks that paying Fitra with adequate money in Ramadan is better; it means that Fitra is better in the form the poor get more benefits.
As per the decision of the Fitra Fixation Meeting of Islamic Foundation, the lowest Sadkatul Fitra is wheat/flour 1 kg 650 gram or its value 70 tk and the highest is cheese 3 kg 300 grams or its value 1980 tk are fixed for the Ramadan-1440 H. of 2019.