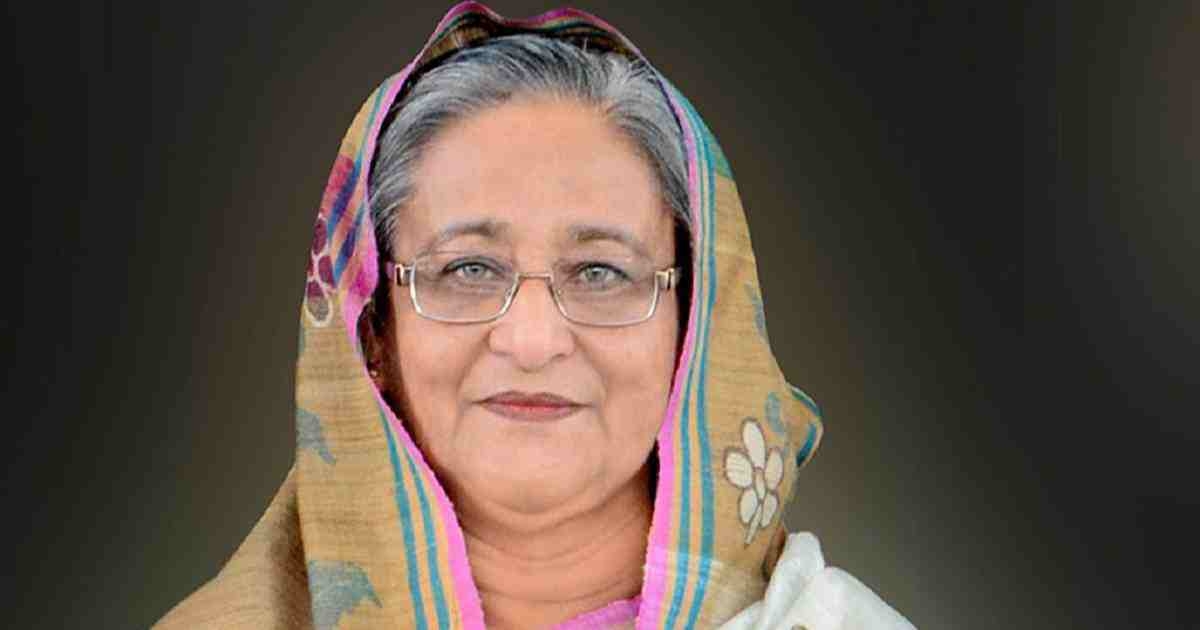 Prime Minister Sheikh Hasina on Friday phoned West Bengal  Chief Minister Mamata Banerjee and enquired about the damages caused by cyclone Amphan.
"The Prime Minister phoned the West Bengal Chief  Minister  at about 11:10 am and enquired about the damages caused by  the cyclone in the state," PM's Press Secretary Ihsanul Karim said.
He said the Prime  Minister  expressed sympathy to Mamata Banerjee over the losses of lives  and property by the cyclone, and hoped they will be able to overcome the losses very soon.
The West Bengal Chief  Minister thanked the Bangladesh Prime  Minister  for expressing the sympathy.
Cyclone  Amphan made landfall on Wednesday evening and  caused huge damages in West Bengal and Bangladesh coastlines.