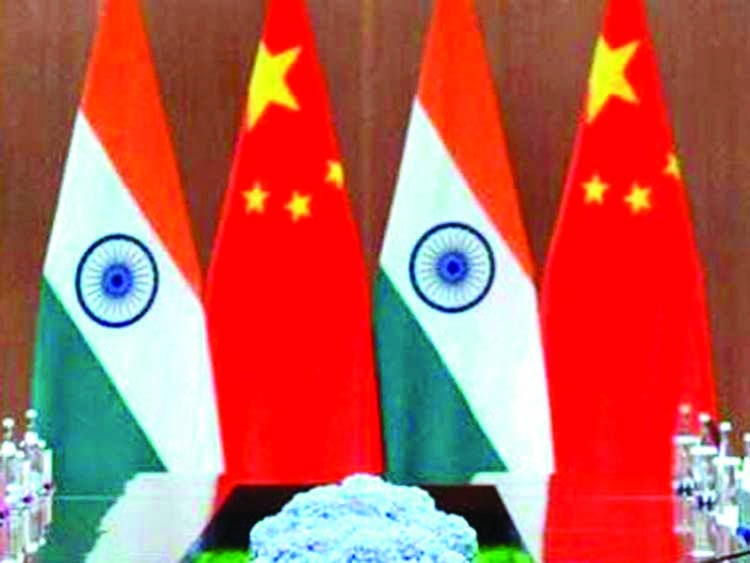 In a sharp criticism of China over border tensions with India, the US on Wednesday described Beijing's actions as "disturbing behaviour" and said the skirmishes were a reminder of the threat China posed as it sought to use its power, whether in the South China Sea or on the borders with India.

Senior US official Alice Wells, the outgoing acting assistant secretary of state, told journalists that the border brawls were "a reminder that Chinese aggression is not always just rhetorical. Whether it is in the South China Sea or along the border with India, we continue to see provocations and disturbing behaviour by China that poses questions about how China seeks to use its growing power."

The disapproval of the US is more direct than has usually been the case and is significant even as it comes in the backdrop of US-China bickering over the spread of the coronavirus with US President Donald Trump lashing out at Beijing, blaming it for causing the spread of the disease and "mass worldwide killing", and accusing the WHO of behaving as a satellite of China. The US stance goes beyond diplomatic phraseology that is more common and seems to reflect a preparedness to call out Chinese aggression.

While clashes sometimes turning physical and aggressive stand-offs along the unsettled border during summer are not new, China this year opened up a new front in Ladakh, upping concerns in India's security establishment. This is the area in Galwan and near the hot springs, in addition to deep incursions on the north bank of Pangong Tso, near what the Indian Army calls the Finger 4 areas. This came along with skirmishes in Sikkim near Naku La.

Wells said China's unsettling manoeuvres were the reason "why you've seen a rallying of like-minded nations, whether it's in Asean or through other diplomatic groupings like the trilateral with the US, Japan and India, or the Quad and other conversations globally, about how we can reinforce the principles of the post World War II global order."

"We want to see an international system that provides benefits to everyone. So, I think the border disputes are a reminder of the threats posed by the China," she added.

The official was particularly critical of "predatory" lending practices by China with regard to the CPEC in Pakistan. Responding to a question by a Pakistani journalist, she said, "Our concerns are over the lack of transparency involved in the projects, over unfair rates of profit guaranteed to Chinese parastatal organisations, to distortions that it caused to the Pakistan economy, including the massive imbalances of trade that Pakistan now has."

Wells said, "It is incumbent on China to take steps to alleviate the burden that this predatory, unsustainable and unfair lending is going to cause Pakistan. We certainly hope China will join in either waiving or renegotiating these loans, and creating a fair deal for the Pakistani people."

Dwelling on the peace process in Afghanistan and what she called "unacceptable" levels of violence in that country, Wells said it was up to India to determine the nature of its engagement with Taliban. "We defer to India as to whether it wants to engage directly with the Taliban, but in a situation where we are seeking to have a political settlement to have the Taliban as part of that political government structure, that government's relationship with India should be close. A healthy Afghanistan is going to need to have a healthy relationship with India," she said.