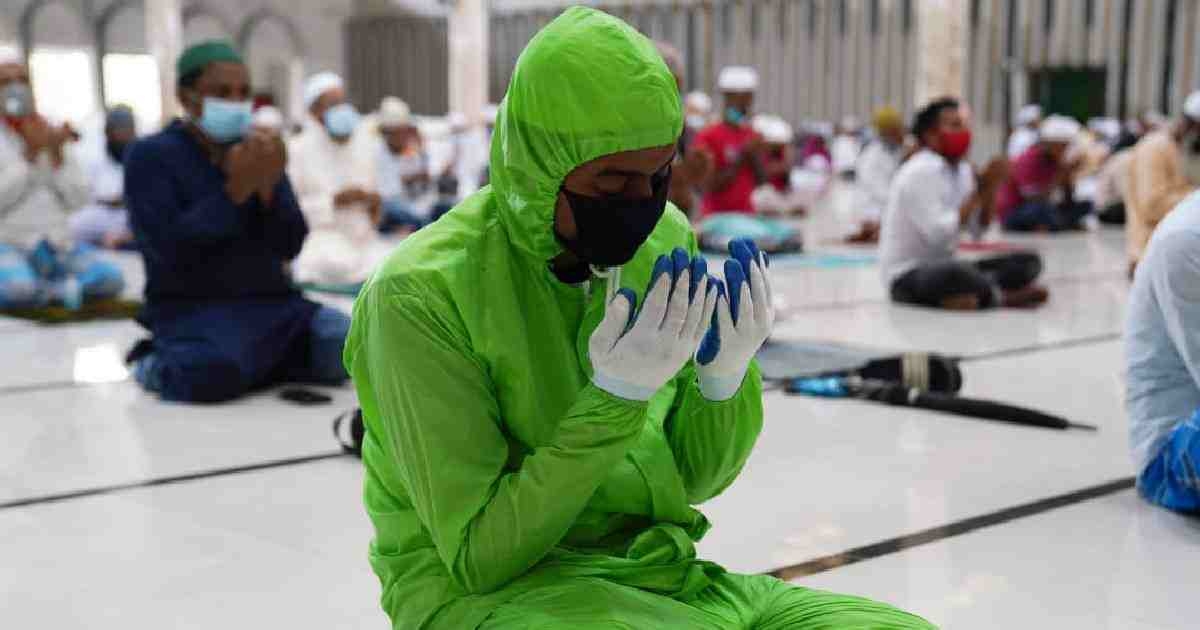 Bangladesh’s confirmed coronavirus cases rose to 32,078 on Saturday after the health authorities announced the detection of 1,873 new cases.
The death tally went up to 452 with another 20 deaths in the last 24 hours.
Additional Director General of the Directorate General of Health Services (DGHS) Prof Dr Nasima Sultana came up with the disclosure at a daily online briefing.
The country has seen a spike in the number of new cases and deaths in recent weeks.
On Friday, the DGHS said 1,694 new cases and 24 deaths were recorded.
Since coronavirus was first reported in China in December last year, there have been more than 5.2 million cases globally, according to Johns Hopkins University.
Coronavirus was declared a pandemic by the World Health Organization (WHO) on March 11.
The virus outbreak dealt a heavy blow to the global economy, disrupting the supply chain and forcing countries to go into prolonged lockdowns.
Bangladesh government declared a general holiday since March 26 to slow down the transmission of the virus. But the move left millions without a job and a large section of people appear to be reluctant to maintain health guidelines.
The government has announced a series of stimulus packages to tackle the economic fallout of the shutdown.