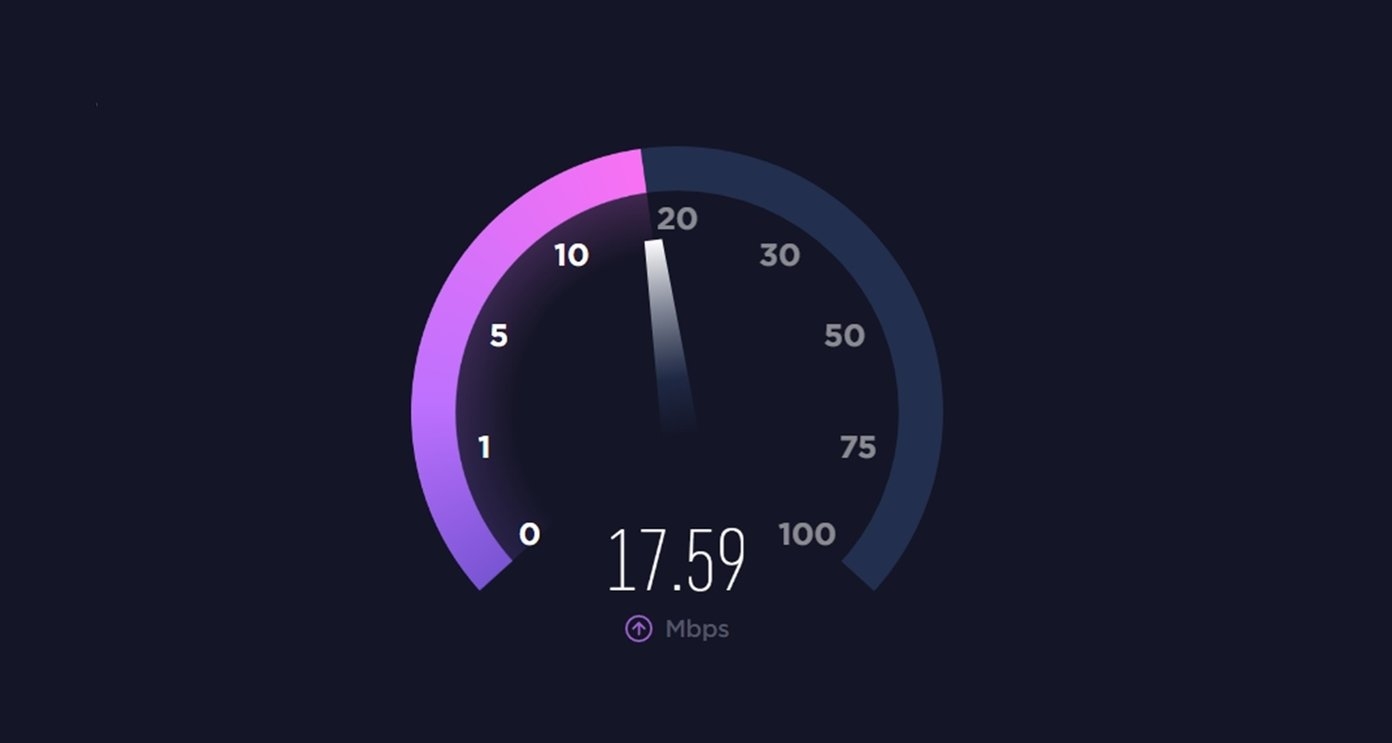 Australian researchers from Monash, Swinburne and RMIT universities claim to have logged a data speed of 44.2 terabits per second – the fastest internet data speed so far, reports BBC.
With this speed, users can download more than 1,000 HD movies in less than a second.
Ofcom, the UK's communications regulator, revealed that the normal broadband internet speed in the UK is 64 megabits per second (Mbps) - a fraction of that recorded in the recent study.
In global context, Australia has medium internet speeds in comparison to that of other countries and users frequently come up with complaints of slow internet.
According to the researchers, the new record speed was achieved by using a device that replaces around 80 lasers found in some existing telecoms hardware, with a single piece of equipment known as a 'micro-comb'.
The micro-comb was planted into and tested - outside the laboratory - using existing infrastructure, similar to that used by Australia's National Broadband Network (NBN).
The result was the highest amount of data ever produced by a single optical chip, which are used in modern fibre-optic broadband systems around the world.
Researchers say they hope that their findings will offer a glimpse into how internet connections could look in the future.