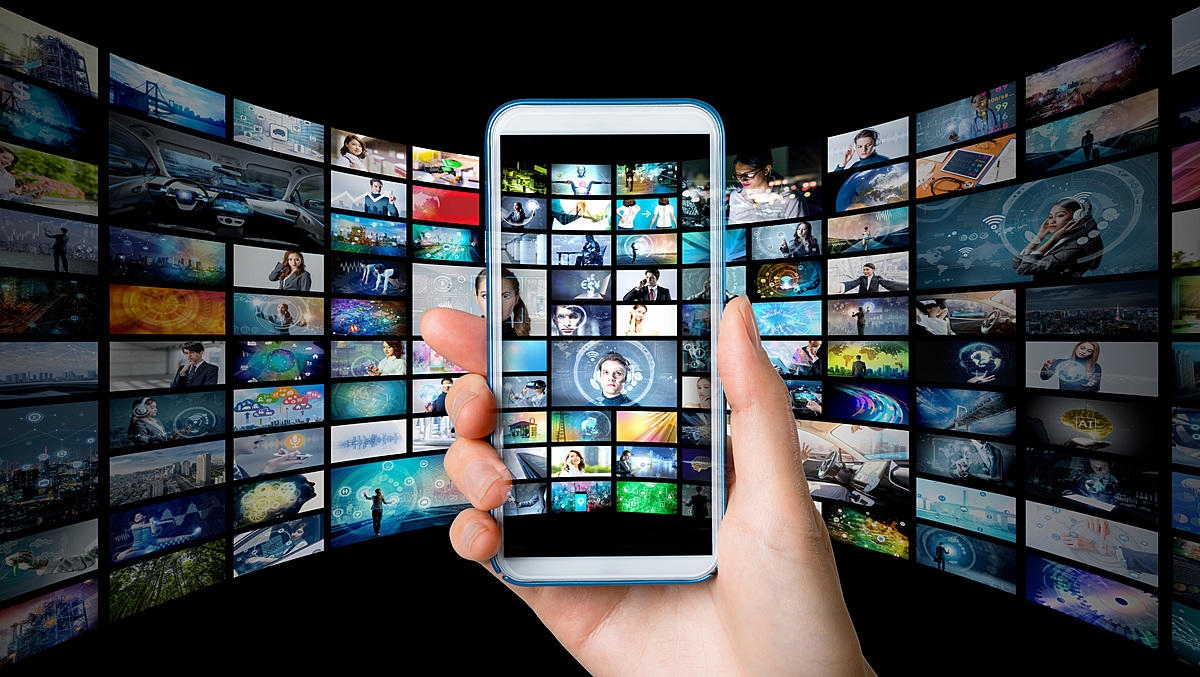 One in five households in Britain – six million – signed up to an online video subscription service during the Covid-19 lockdown, data suggests.
The majority of those sign-ups, 52%, are going to Disney+, according to market research firm Kantar.
The most-enjoyed piece of content, though, was Netflix’s exclusive documentary series Tiger King.
AppleTV+ struggled to engage TV viewers, however, according to the research.
Kantar’s data shows the tech giant’s TV service was popular on smartphone and tablet devices, but lagged behind competitors in terms of TV screen viewing.
“It’s been a huge quarter for streaming in the UK. We can certainly associate a good deal of that with the current lockdown situation,” Dominic Sunnebo, senior vice president at Kantar, told the BBC.
Mr Sunnebo also noted the instant popularity of Disney+, which only launched in the UK on 24 March.
“Of people who are in the video streaming sector already, one in five now have a Disney+ streaming subscription,” he said. “It’s unheard of.”
There are now, on average, 2.3 online video subscriptions per household in the UK.
New to streaming
Although comparable data is not available for previous years, Mr Sunnebo said that because of the launch of new services such as Disney+, it was safe to assume that the average number of online video subscriptions had risen comfortably in the last couple of years.
He added that 36% of new subscriptions between February and April – 2.2 million – were made by people who had never previously signed up to a streaming service.
Kantar’s data is gathered from a panel of 15,000 consumers and interviews with 2,500 new streaming service subscribers each quarter.
Apple struggled to make the same impact with TV viewers, however.
Mr Sunnebo argued that this was probably because that easiest way to access AppleTV+ on a TV screen was through purchasing a separate device, the Apple TV media player.
Apple’s strategy, he said, was to rely on slowly building an audience of viewers happy to pay for this hardware.
“By trying to drive Apple TV sales in the meantime, they’re continuing to generate revenue and biding time to broaden their catalogue of content,” he added.