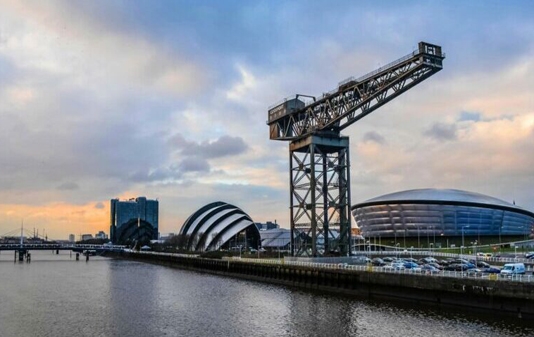 The UN environmental agency said Wednesday it has received a request from host nation Britain to postpone this year’s global climate conference until November 2021 because of the coronavirus.
This year’s COP 26 summit had been due to take place in the Scottish city of Glasgow in November before the pandemic forced a rethink and the possibility of rescheduling for March 2021.
But it now appears it could take place much later.
“The UK government is proposing early November 2021,” an official with the United Nations Framework Convention on Climate Change (UNFCCC) told AFP.
The British request for the longer postponement will be discussed by the UNFCCC on Thursday, when an official date is expected to be set.
Some 30,000 people — including 200 world leaders — had been due to attend the 10-day conference in November for talks aimed at halting the ongoing rise in global temperatures.
It was officially postponed in April as the virus spread from China to Europe and the rest of the world.
Britain has the highest official virus death toll in Europe, and is only preparing to emerge from its coronavirus lockdown next month.
Many governments had initially hoped that the summit could be rescheduled for no later than March 2021.