COVID-19 and migrant workers in the Arab world 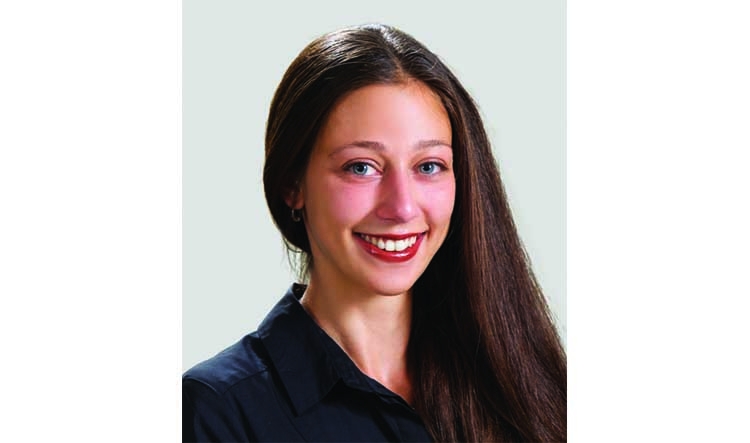 The health crisis that consumed the first six months of 2020 has made all populations universally vulnerable to a still misunderstood virus.  However, the ripple-effect of this pandemic has made certain populations more vulnerable than others. Regarding health, we have come to understand that the elderly or those with underlying illnesses are most at risk. Socially, we have come to see how women have borne the brunt of the extra work induced by the outbreak. Economically, it appears that highly vulnerable groups are largely (low-wage) migrant workers (documented and more so if not).
This holds true the world over as governments move to address these issues in a myriad of ways. The International Labor Organization put forth a series of governance recommendations that have been adopted in part, if it all, by many states around the world.
These include: extending income policies to all residents and citizens alive, providing access to healthcare and social services, ensuring the legality of migrant workers, and a particularly relevant recommendation for the Arab states, of attending to the special risks of migrant laborers in communal housing, amongst others.  Looking to Europe for positive examples, two stand out - Portugal and France. Portugal quickly moved to naturalize all migrants, regardless of their status, to make the full extent of state support available to them.
However, despite similar policy actions immediately taken by France, such as extending visas, it has been selective in its implementation. The Guardian reports refugees at the Calais border camp have been subject to food shortages and severe police brutality and have even attempted to escape to the UK.
Understanding that most EU states generally enjoy better public services than most of the world, there has been a special media focus on the Arab world due to the controversial kafala system and the lack of social infrastructure.
While most paint the entire region with one brush, the notion that the kafala system is a system replicated throughout all Arab states is false. A more accurate, contemporary, definition is a 'labor-sponsorship program' that generally carries a large set of discriminatory policies within. It is highlighted by uneven power relations between sponsor-employee, where the sponsor must take liability and responsibility for their employees.
Due to this, harsh restrictions on freedom are often implemented on the migrant worker. The severity of these policies and the nature of contracts vary from state to state. To understand the nuances between different Arab states, it's worth analyzing their response to the Covid-19 pandemic.  The GCC, for example - with its long history of migrant rights violations and condemnations from international rights organizations - has so far attempted to comply with ILO guidelines.
For example, the UAE, Saudi Arabia, amongst others, transformed spaces in to emergency hospital space, provided citizens and residents with free testing and screening, and attempted to uphold social distancing measures within labor camps.  There are still several violations taking place within the GCC and measures don't go far enough or don't benefit all migrant workers.
There have been reports of people in the UAE and Qatar begging for money or food, something these states work very hard to keep out of the public image. It is clear that while they are taking some measures, people are still suffering.
Gulf states have a unique state model with the majority of the country made up of expatriates there is an inherent dependence and obligation to manage the crisis effectively. In Lebanon the situation is worse, not only does the country utilise the kafala concept in their contractual agreements but the nation is currently facing an unprecedented economic crisis.
The Lebanese state has gained notoriety for many reasons, one of which is its poor treatment of migrant workers. During the health crisis, RAMCO, a Lebanese waste management firm not only cut wages from the some 400 South Asian workers but also refused to pay them in US dollars, instead paying them in the crumbling Lebanese lira. This essentially reduced their wages from $120 to $42, according to one report.
However, this was also happening prior to the health crisis and was accelerated by Covid-19. While a strike took place it was quickly and brutally dispersed by the Lebanese army with videos circulating of the brutality meted out. Only through the mediation of the Bangladesh Embassy was a temporary resolution found. Domestic workers are in particularly perilous positions in Lebanon. With a maximum weekly withdrawal amount of $200 at most banks, employers are also struggling to cover costs. Even where presented with options of back-pay in dollars, or other alternatives offered by the sponsors, many are still running away putting themselves in further risk.
A woman from the Philippines committed suicide by jumping out of a third story balcony at a runaway shelter. In the past few days more than 20 Ethiopian women were abandoned in front of their embassy by their employer. The management of migrant labor is a global concern and its importance has come to the forefront during this pandemic.
Some of the blame may lie with the nations these workers are emigrating from and who cannot repatriate their citizens and do not have the infrastructure to support a tremor let alone the earthquake that the pandemic has caused. Considering a large number of nations' massive migrant populations, successes during these times may be the key to future policy on migrant work.


Nadine Sayegh is a multidisciplinary writer and researcher covering
the Arab world.