Racism can't be normal in US: Barack Obama 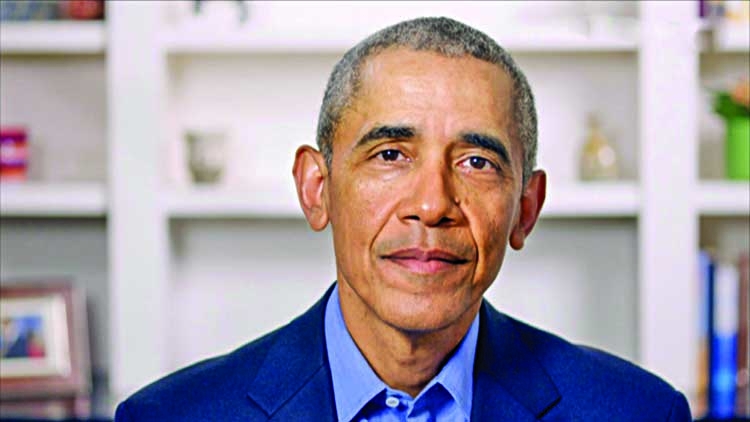 Former president Barack Obama said Friday he shared the "anguish" of millions of Americans over the death of a black man killed by police in Minnesota and that racism cannot be "normal" in the United States. "This shouldn't be 'normal' in 2020 America," Obama said of the death of Minneapolis man George Floyd and several other recent racial incidents in the country. "It can't be 'normal,'" the first African-American president of the United States said in a statement.