US, UK, Canada, Australia hit out at China 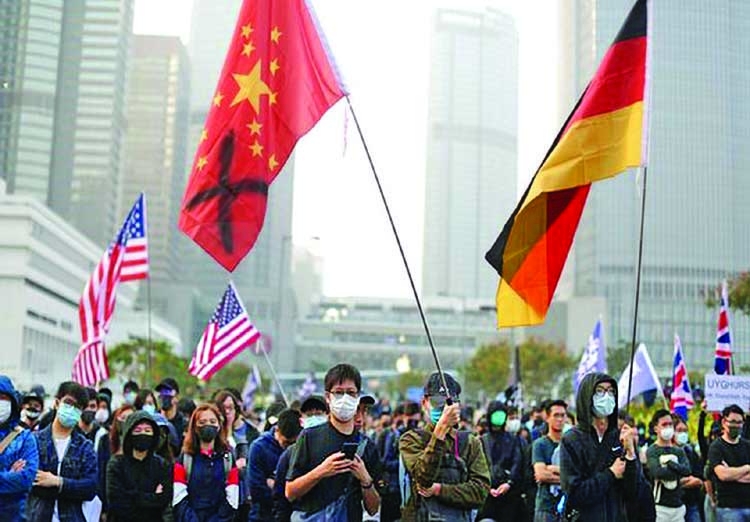 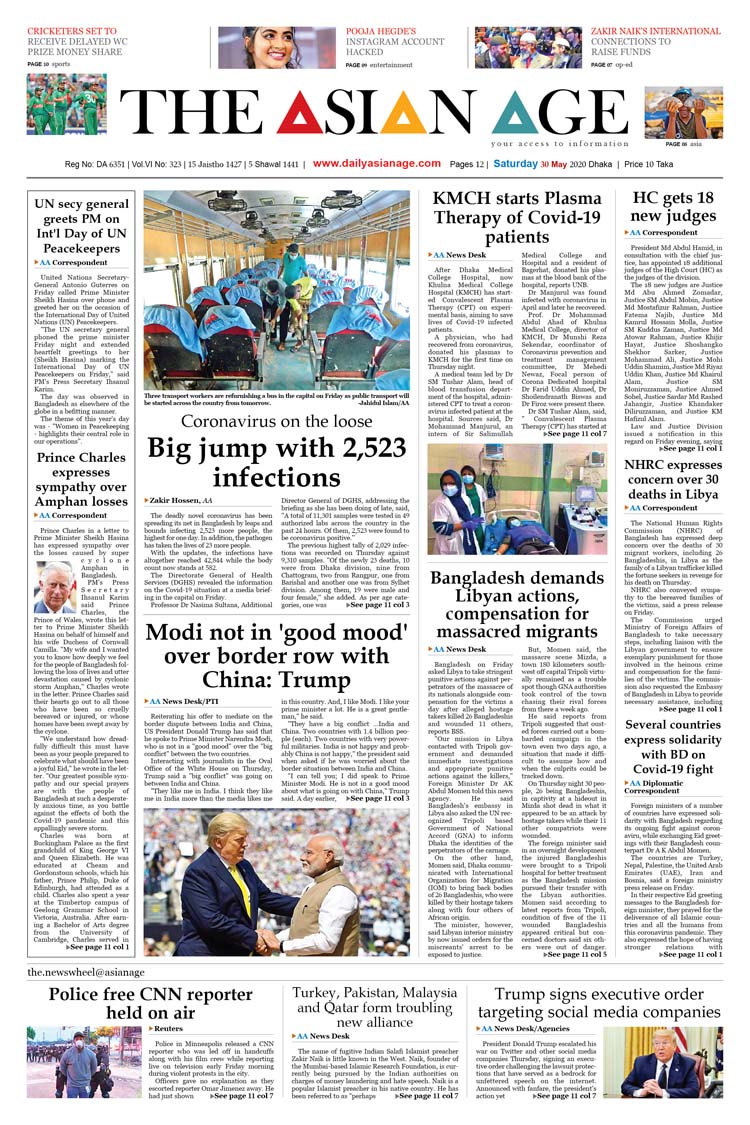