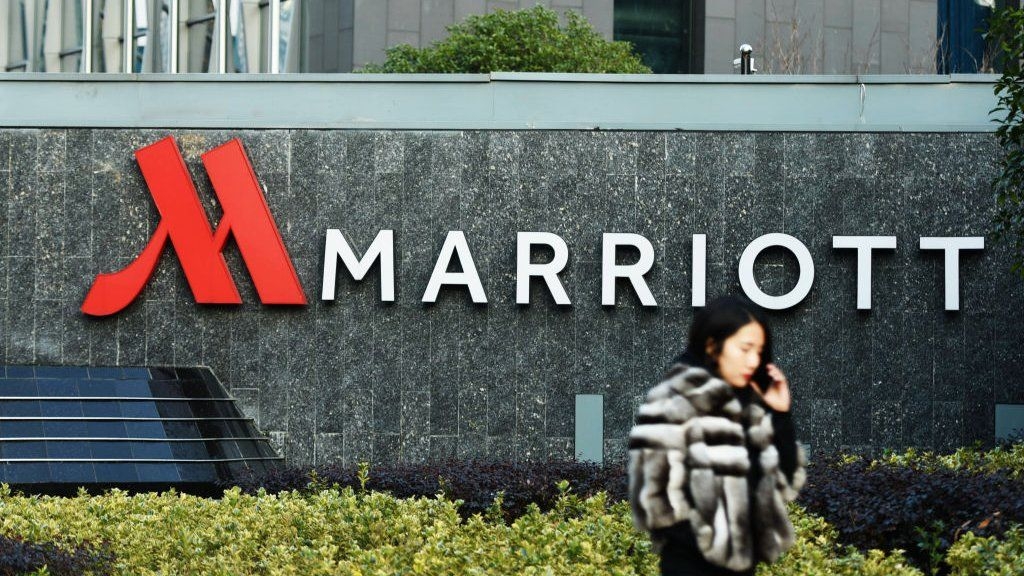 Marriott has reopened all of its hotels in China and the group says it has seen a recovery in business travel.
The world's third largest hotel chain has 350 outlets across China and says that occupancy rate is now at 40%.
Marriott gave an upbeat statement on Monday about its business in China as it emerges from coronavirus lockdowns.
Last week it said the financial impact from the pandemic has been more severe for the hotel chain than 9/11 and the 2008 financial crisis combined.
Marriott chief executive Arne Sorenson said the occupancy rates at its Chinese hotels had been as low as 7% in late January when China was at its peak of cases.
Mr Sorenson told a travel conference: "It's not just leisure travel growing, but it is business travel. Chinese are flying again."
However, he warned that occupancy might not recover to pre-coronavirus levels for several years.
Marriott said demand for hotel rooms in the US is also recovering but is currently only about half the level of its China properties at 20%.
The hotel group, which owns about 30 brands including Ritz-Carlton, St Regis and Sheraton, has extended furloughs for employees and reduced working weeks until early October.
"Given the company's expectation that prior levels of business will not return until beyond 2021, the company anticipates a significant number of above-property position eliminations later this year," it said in a statement.
Rival Hilton reopened all of its 255 hotels in China two weeks ago and introduced a CleanStay initiative to protect employees and guests.
The hotel and travel industry in China were among the first to be hit from the coronavirus outbreak, and look to be the slowest to recover as businesses and factories reopen across the country.
Last month, Shanghai Disneyland reopened its gates although it introduced strict social distancing rules and limited daily visitors to about 24,000, compared to its pre-pandemic level of 80,000. 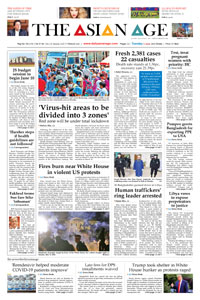