Hugh was almost fired from being 'Wolverine' 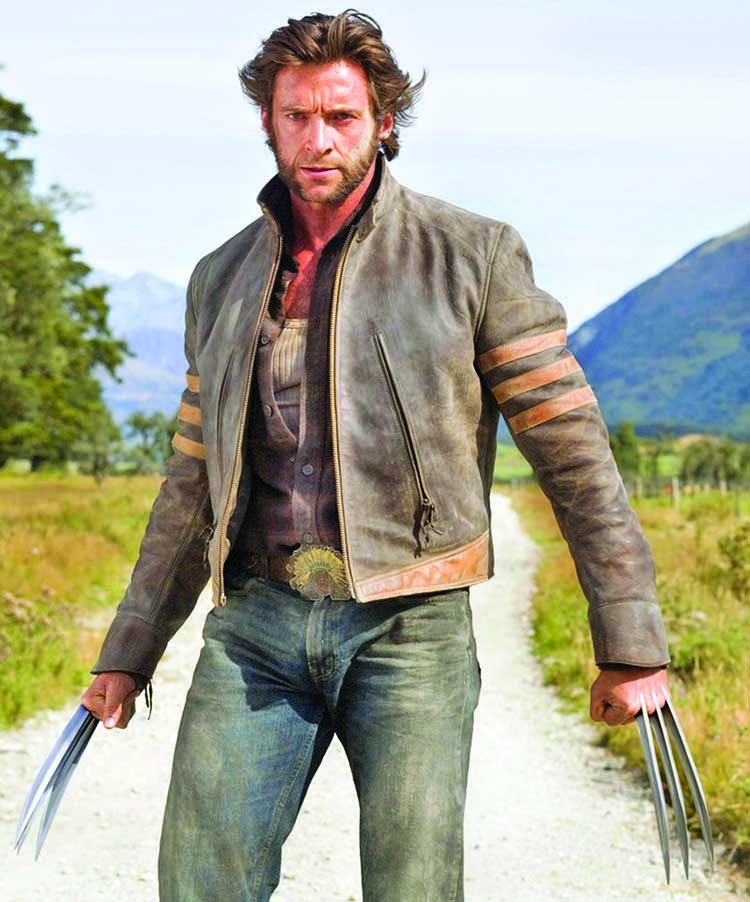 Actor Hugh Jackman might be synonymous with the superhero Wolverine now, but he came very close to being fired from the job after the director was unimpressed with his performance. Jackman first played 'Wolverine' in 2000's 'X-Men'.
"Five weeks into shooting X-Men, I was on the verge of getting fired..." Jackman said during one of his Hugh Jackman. The Man.The Music.The Show appearances in London.
"The head of the studio pulled me aside at lunch and he told me that they were worried at the studio, that they weren't seeing on camera what they'd seen in the audition."
He continued, "And the very next day the director pulled me aside and told me exactly the same thing...So clearly they'd been talking and I was freaking out. I'm thinking, oh, this is the talk you get before you get fired. And this was the biggest break of my career by a mile up to this point."
The actor told Daily Mail that he confided in his wife Deborra-Lee Furness, and she gave him invaluable advice. "I was told that things weren't really working out as they hoped.
I was about to get fired from my first Hollywood movie - the biggest of my career. I was angry, I went home to my wife and I complained. I was whining an Olympic level of whining to my wife, and moaning about this person and that person."
He added, "She listened to me very patiently for about an hour and finally she just said, 'Listen, I think you have just got to trust yourself. You are worrying way too much about what everything else is thinking.
Just go back to the character, focus on that, trust your instinct... you've got this.' To me that was love. Someone that believes in you when you don't fully believe in yourself."Jackman didn't look back. He played the character in multiple films for close to two decades, finally hanging up the claws with Logan.