Bobby yet to return to shooting 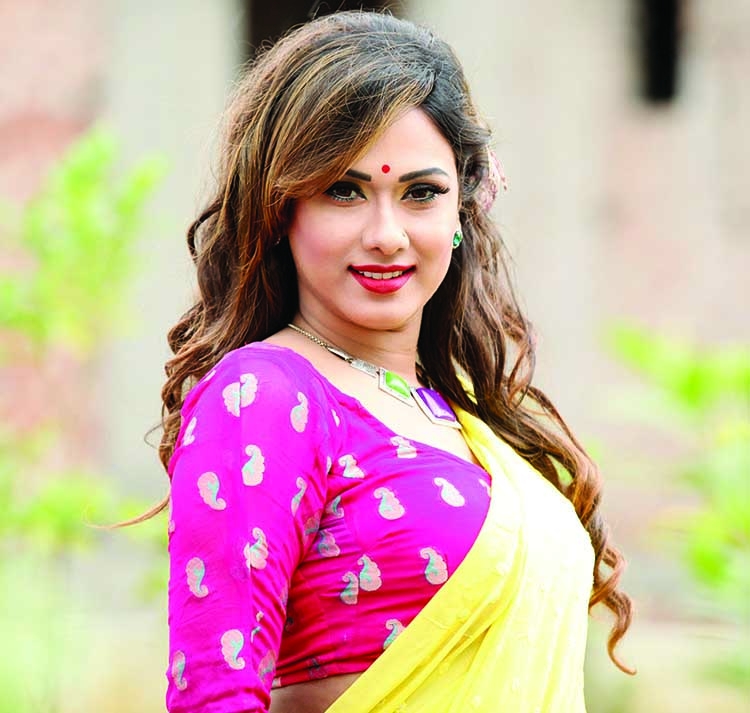 The shooting of films had been stopped for about two and a half months due to coronavirus. After a long time following the health rules, the shooting of films is started again. Actress EaminHaque Bobby said that she is not yet returning to shooting even though the shooting of films has started.
In this context, Bobby said, "The lockdown has been relaxed. This does not mean that we should not be careful. We need to be as aware as ever. Others may be able to start working.
But in this situation it will be a little difficult for us to go to work because there are a lot of people in outdoor shooting. If you shoot, people will gather. Therefore, it will not be possible to shoot according to the health rules. I think it would be wise to start shooting later. So, I also want to take time before shooting."
Bobby added, "I started working on the movie 'Akbar' directed by SaikatNasir. But due to coronavirus, it was not possible to work after shooting the songs. A new movie was to be started in Kolkata and that too has stopped. In addition, two of my shows in Australia have been cancelled. Overall, work has been disrupted massively."
Her commentary on the film crisis is that our film industry has been in a recession for a long time. Meanwhile, the coronavirus has made it more complicated. Viewers will not want to go to the cinema halls very easily. Now is the age of internet. We have to think of alternatives to compensate for the loss of the film. We need to move towards digital platforms, she concluded.