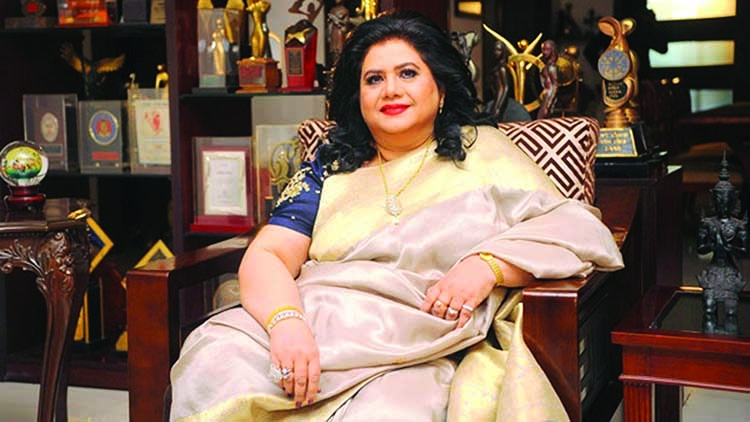 An internationally renowned musician of the country Runa Laila composedtwo songs, at the end of last year on two different YouTube channels. One song she sang herself and the other was sung by Asha Bhosle, a living legend of the subcontinent.
Runa Laila's second song 'FerateParini' was released on Dhrubo Music Station on November 16 last year. She herself has given voice in the song. The song is written by Kabir Bakul and arranged by Raja Kashef. So far, the song has been enjoyed by more than 2,38,000 viewers. Niloy Alamgir and Salha Khanam Nadia have acted as models in the music video of the song.
Again, a month after the release of this song, i.e. on December 13 last year, another YouTube channel published the song written by Kabir Bakul and sung by Asha Bhosle titled 'Chole Jawa Dhru GUlo'. The song is also composed by Raja Kashef. This song has been enjoyed by more than 2,34,000 viewers so far. Orsha has acted wonderfully as a model in it.
Runa Laila is also getting a lot of response for her songs 'Thako Jokhoni Tumi' (co-starring Adnan Sami) on the same channel. RunaLaila said, "I am getting quite a response for these two songs. The melody of the two songs has touched the hearts of the audience. Everyone also liked the lyrics.
I always try to rediscover myself with every song. I am impressed with the response I am getting from the audience. Honestly, these songs will be remembered by the audience for a long time. Which is why I think it's better to slow down the songs than to get them overnight."