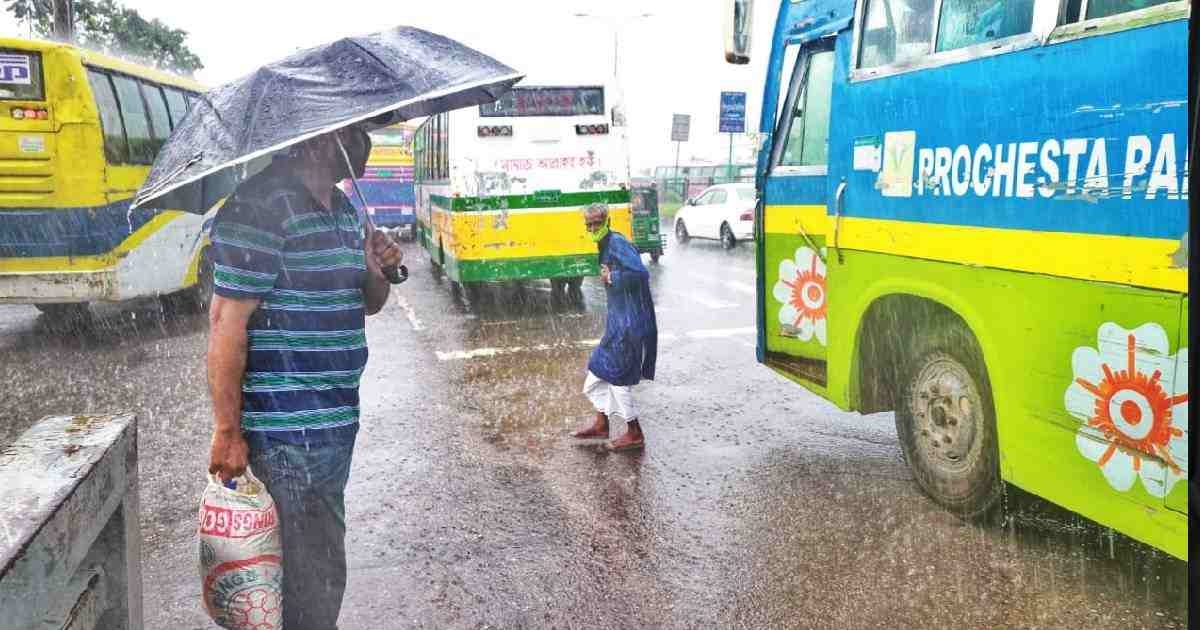 The quality of Dhaka’s air  showed signs of improvement on Saturday morning.
It was categorised as ‘moderate’ and ranked 13th worst in the AQI index with an AQI score of 90 at 08:41am.
When the AQI remains between 51 and 100, the air quality is acceptable.
However, there may be risks for some people, particularly those who are unusually sensitive to air pollution.
South Africa’s Johannesburg, Chile’s Santiago and Indonesia’s Jakarta occupied the first three spots in the list of cities with the worst air quality with AQI scores of 165, 161 and 155 respectively.
The AQI, an index for reporting daily air quality, informs people how clean or polluted the air of a certain city is, and what associated health effects might be a concern for them.
In Bangladesh, the AQI is based on five criteria pollutants – Particulate Matter (PM10 and PM2.5), NO2, CO, SO2, and Ozone (O3).
Bangladesh has a subtropical monsoon climate characterised by wide seasonal variations in rainfall, high temperatures and humidity.
Dhaka’s air starts getting fresh when rainfall begins from mid-June. The air remains mostly acceptable during monsoon from June to October.