2 siblings among 3 die with fever, cold in Chattogram 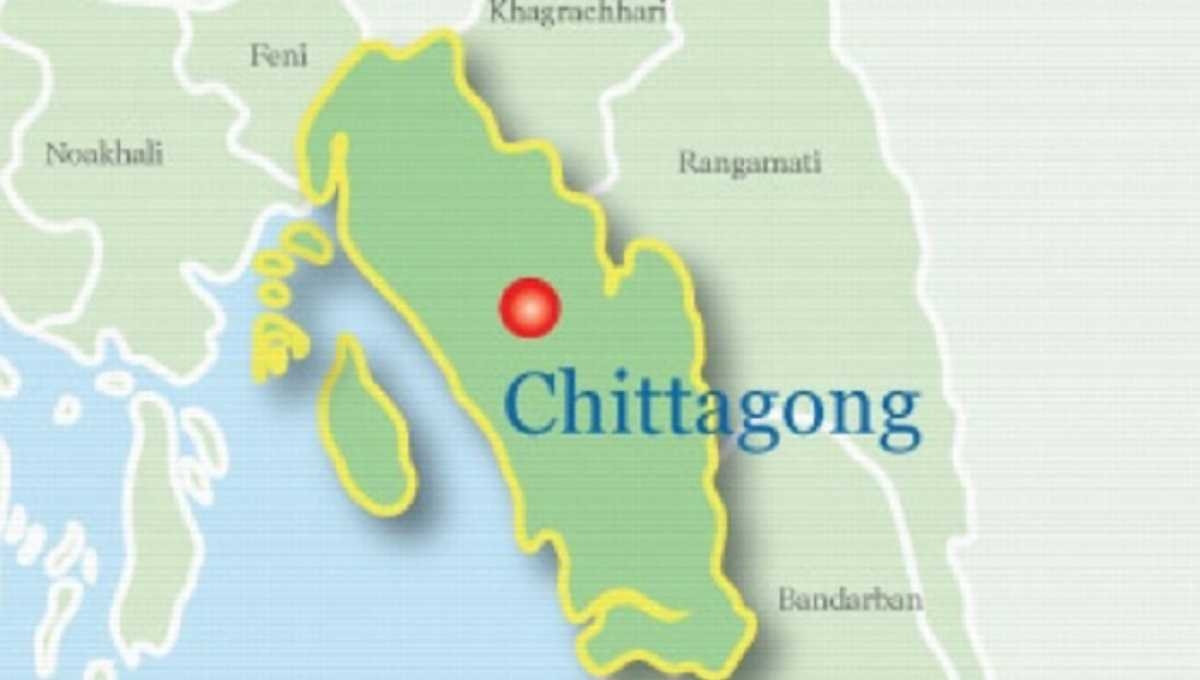 Three people, including two brothers, died from fever and cold related problems at Chittagong Medical College Hospital on Friday.
The deceased were-Shah Alam, 33, his brother Md Shahjahan 30, residents of Purba Dewan Nagar of Hathazari upazila and Sumon Barua, headmaster of Mansurabad Government Primary School of Mirzapur union of the upazila.
According to Md Khorshed,  a relative of the two brothers, said Shah Alam and his brother Shahjahan got admitted to the hospital on June 1 with fever,  cold and breathing problem.
Their samples were collected for test but yet to get test the result, he said.
Shah Alam died around 1pm at the hospital while his brother around 10pm.
Meanwhile, Sumon Barua was admitted to the hospital on Thursday and died around 7pm.
According to Chattogram civil surgeon Dr Sheikh Fazle Rabbi, four people died with the same symptoms at the hospital in the last 24 hours till Friday night.