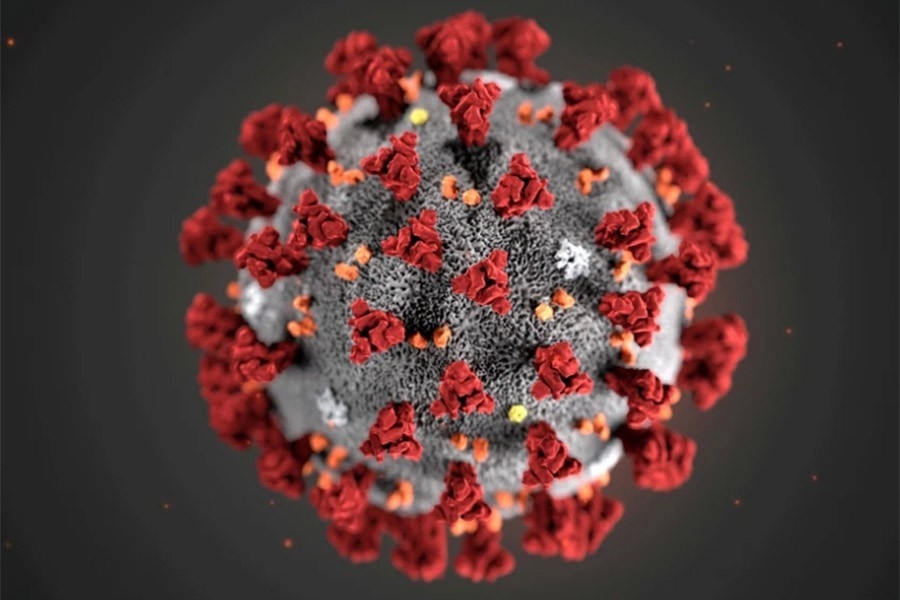 Bangladesh on Saturday saw another spike in COVID-19 patients as the health authorities of the country confirmed the detection of 2,635 new cases across the country in the last 24 hours, taking the total to 63,026.
During the same period, 35 more patients died from COVID-19, raising the death toll to 846.
Additional Director General of the Directorate General of Health Services (DGHS) Prof Dr Nasima Sultana came up with the disclosure at its daily health bulletin.
In the last 24 hours, 50 coronavirus testing laboratories across the country tested 12,486 samples, she added.
The detection rate of new patients on Saturday has been recorded at 21.10 percent.
During the same period, 521 more patients made recovery, she said adding that so far 13,325 people have recovered from the disease.
Against the total number of detected cases, the recovery rate is 21.14 percent and the mortality rate is 1.34 percent in the country.
Dr Nasima highlighted that based on the reports collected so far, 77.06 percent of the deceased are male and 22.94 percent are female.
Among the dead, 28 were male and seven were female.  “Their age-based analysis says, two were aged between 11 and 20 years, three between 21 and 30, two between 31 and 40, three between 41 and 50, 10 between 51 and 60, five between 61 and 70, nine between 71 and 80 and one was aged between 81 and 90 years,” Dr Nasima said.
Twenty patients died in Dhaka division, eight died in Chattogram division, two in Sylhet division, three in Rajshahi division and two more died in Barishal division.
“Twenty-five of them died in hospitals across the country and nine died at home while another was declared dead upon arrival at a hospital,” she added.
Dr Nasima reiterated that men still account for 71 percent of total infected in the country and 29 percent of them are women.
TMSS Medical College in Bagura is the latest in the country to start RT-PCR test while Bangabandhu Sheikh Mujib Medical University refrained from testing due to laboratory cleaning procedures.
Also Read - WHO advises people to wear mask in public places
Across the country, 314 more people were taken to isolation in the last 24 hours while 98 were released. Currently, 7,162 people are in isolation.
During the same period, 1,789 people were home and institutionally quarantined and 2,811 were released. At present 56,297 people are in quarantine across the country.