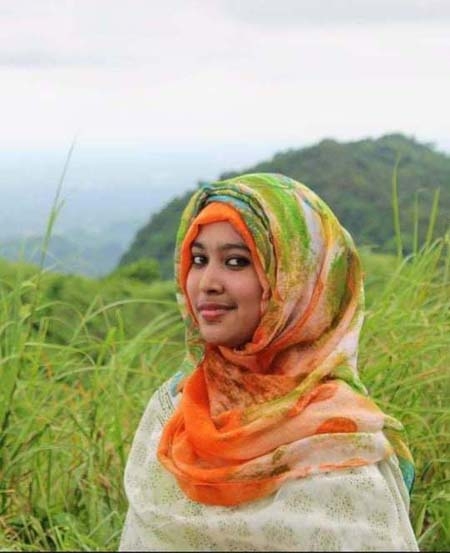 The scenario of post corona period will be certain if time machine can really assume the future. As human being is imaginative in nature, they predict various conditions and calculations with their past experiences. The world leaders tend to have new leadership and the old ones are very anxious to sustain their past position. And the ultimate result is, people who make their leaders are ignored in their competitive power game.

Most of the leaders of the world interfere to their freedom of speech to conceal their failure. The popular social media of the ages are heavily interrupted by their illegal interference. Their frequent interference in every matters are not actually consistent with the the rules of Democracy. This is because the post- corona world ultimately rely on the role of the states.

United Nations Secretary-General António Guterres warned  that the world is facing extreme crisis due to the coronavirus, despite scientific and technological advances. Huger and famine of historic proportions, 60 million more people pushed into extreme poverty, up to half the global workforce, 1.6 billion people, without livelihoods, a loss of $8.5 trillion in global output  the sharpest contraction since the Great Depression of the 1930s: We must avoid it.”

Now the question is, why will famine be occurred? Scholarly opinion and practical discussions are here answering this question. Nobel prize winner economist, Amartya Sen observed that famines do not occur in functioning democracies with freedom of the press is one testament to this protective role.

The protective role of press freedom in giving voice to the neglected and the disadvantaged, and thus helping the cause of greater human security. Functioning of a free press and its contribution to open public discussion are important in generating new ideas, including the formation and scrutiny of values. Press freedom also contributes greatly to the emergence of shared public standards, which are central to discussions on social justice.

If the lake of press freedom is the cause of famine, then what will we face after this present pandemic? Most of the countries around the world clamp down on journalism and stifle the free flow of critical information about COVID-19. Governments around have seized the opportunity to conceal their fault.

In countries including Turkey, Algeria, Azerbaijan, China, Hungary, Indonesia, Iran, Palestine, Russia, South Africa, Thailand, and more, executive bodies have restricted individuals and journalists from sharing false or misleading information about the coronavirus. These countries have passed new laws, rules, decrees to consolidate extraordinary power and the power give the governments authority to censor, detain, arrest and prosecute those who share information that does not align with the official state narrative.

Initially, the right, freedom of expression had been violated in China, from where the corona virus originated. Li wenliang, who tried to rise the alarm about the corona virus was detained by police in Wuhan on 3 January 2020 for “spreading false rumours”. He was forced to sign a police document to admit he had breached the law and had “seriously disrupted social order.”By embracing China’s approach, governments are choosing to censor, instead of foster, reporting about how the crisis is unfolding.

In Turkey, more than two hundred people have been arrested for making "unfounded" postings on social media criticizing the Turkey’s government response to the pandemic. Indian police have detained Kashmir’s journalists who had posted on social media about coronavirus, and about government censorship and militancy in Kashmir. Kremlin declared digital pass system for punishing the citizens' spreading fake news. Cambodian police have arrested at least 17 people for spreading "false information" about the virus.

These incidents clearly depict the violation of freedom of expression. For this violation, the "monopoly of information" has been established and the decentralization among the different organ of governments from root to central level have not been ensured. The ultimate result is, the citizens' remain in darkness and out of touch from their government. When the citizens' fail to rise their voice, and not to represent their demand, the government cannot take the necessary steps to mitigate their demand and, then the disaster like famine might be occurred.

Free flow of information would be helpful to the government to detect the problems and coordinate from bottom to top level and make a high-performing development path secure and stable rather than fragile.  Every government should protect the ability of journalists, activists, and citizens' to speak out without fear for the sake of ourselves to protect our world from the next disaster. 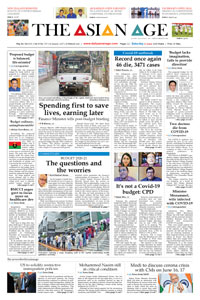