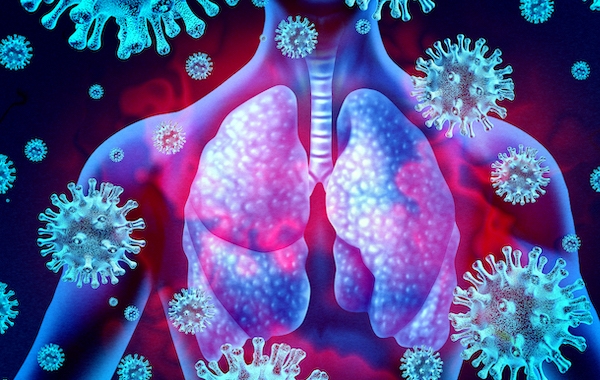 S.M.Masud Rana (Robi)
A coronavirusis a kind of common virus that causes an infection in your nose, sinuses, or upper throat. Most coronaviruses are not dangerous. Some types of them are serious, though. About 858 people have died from Middle East respiratory syndrome (MERS), which first appeared in 2012 in Saudi Arabia and then in other countries in the Middle East, Africa, Asia, and Europe. In April 2014, the first American was hospitalized for MERS in Indiana and another case was reported in Florida. Both had just returned from Saudi Arabia. In May 2015, there was an outbreak of MERS in Korea, which was the largest outbreak outside of the Arabian Peninsula. In 2003, 774 people died from a severe acute respiratory syndrome (SARS) outbreak. As of 2015, there were no further reports of cases of SARS. MERS and SARS are types of coronaviruses. But in early January 2020, the World Health Organization identified a new type: 2019 novel coronavirus (2019-nCoV) in China. By late January, there were 300 confirmed cases in China and a death count that was still in the single digits, but rising. And despite airport screenings, a traveler had brought the first case to the U.S.Often a coronavirus causes upper respiratory infection symptoms like a stuffy nose, cough, and sore throat. You can treat them with rest and over-the-counter medication. The coronavirus can also cause middle ear infections in children. Coronaviruses were first identified in the 1960s, but we don't know where they come from. They get their name from their crown-like shape.
Sometimes, but not often, a coronavirus can infect both animals and humans. Most coronaviruses spread the same way other cold-causing viruses do: through infected people coughing and sneezing, by touching an infected person's hands or face, or by touching things such as doorknobs that infected people have touched. Almost everyone gets a coronavirus infection at least once in their life, most likely as a young child. In the United States, coronaviruses are more common in the fall and winter, but anyone can come down with a coronavirus infection at any time.The disease has already led to 41 deaths in China, the lockdown of several cities and the complete closure of the city of Wuhan, the place where the virus first made its appearance. A warning about the disease and its symptoms has been issued to doctors in Belgium as the cases approach closer to Belgium’s borders. Three cases have been confirmed in France, two in Paris and one in Bordeaux. The symptoms are described as shortness of breath, cough and fever – symptoms common too many different causes. The man suspected of being infected with the virus, however, had recently returned from China, thus adding to suspicion. But when blood samples were taken and tested at the university hospital in Leuven, it was found that the Corona virus was not present.
The writer is poet, banking professional and columnist 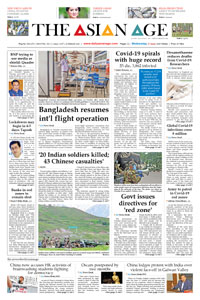