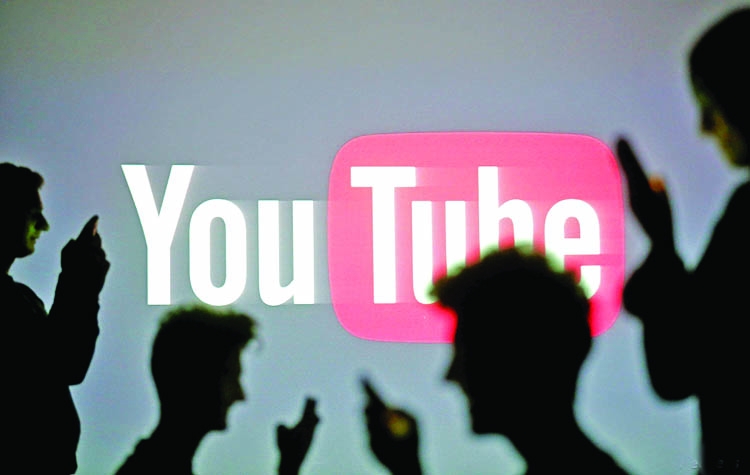 Several conspiracy theories have emerged around the spread of the coronavirus which has created havoc around the world. Some conspiracy theories claim that the virus was created in a laboratory for chemical warfare, whereas some speak about the virus spreading through the 5G network. Other theories do not believe that such a virus exists, whereas some hold tech giants accountable.
A few weeks ago, Facebook and YouTube announced steps to moderate the content which was being circulated on the sites. This happened after incidents of arson were reported in the UK when many 5G masts were burnt in the backdrop of these theories, reports India Today.
Now Facebook and YouTube did not entirely remove all posts but downgraded many and reduced visibility of the posts to an extent.
The study, however, concluded that social media sites need to regulate their content more. BBC cited the study published in Psychological Magazine that stated, "One wonders how long this state of affairs can be allowed to persist while social media platforms continue to provide a worldwide distribution mechanism for medical misinformation." The study analysed surveys conducted across Britain in April and May this year.
The people who were surveyed in the UK were asked questions about these theories. The study found that many people negated the existence of coronavirus altogether. 56 per cent people who used Facebook believe that there's no hard evidence that coronavirus exists and get a lot of their information from Facebook as against the 20 per cent who do not believe in the theory.
People believing in conspiracy theories linking 5G to coronavirus were mostly YouTube users as per the study. 60 per cent of the believers of the 5G theory were YouTube users as against the 14 per cent who did not. 45 per cent people believe Covid-19 deaths are being exaggerated by authorities get their news from Facebook.
"There was a strong positive relationship between use of social media platforms as sources of knowledge about Covid-19 and holding one or more conspiracy beliefs," the study finds. "YouTube had the strongest association with conspiracy beliefs, followed by Facebook." Moreover, the study found that the risk-takers, or people who travelled or met people during the pandemic gathered information through Facebook. The study concluded that there was a link between the believers of conspiracy theories of the virus and risky behaviour during restrictions. 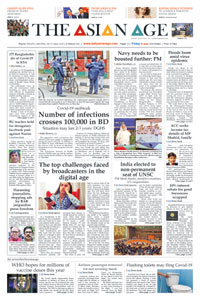