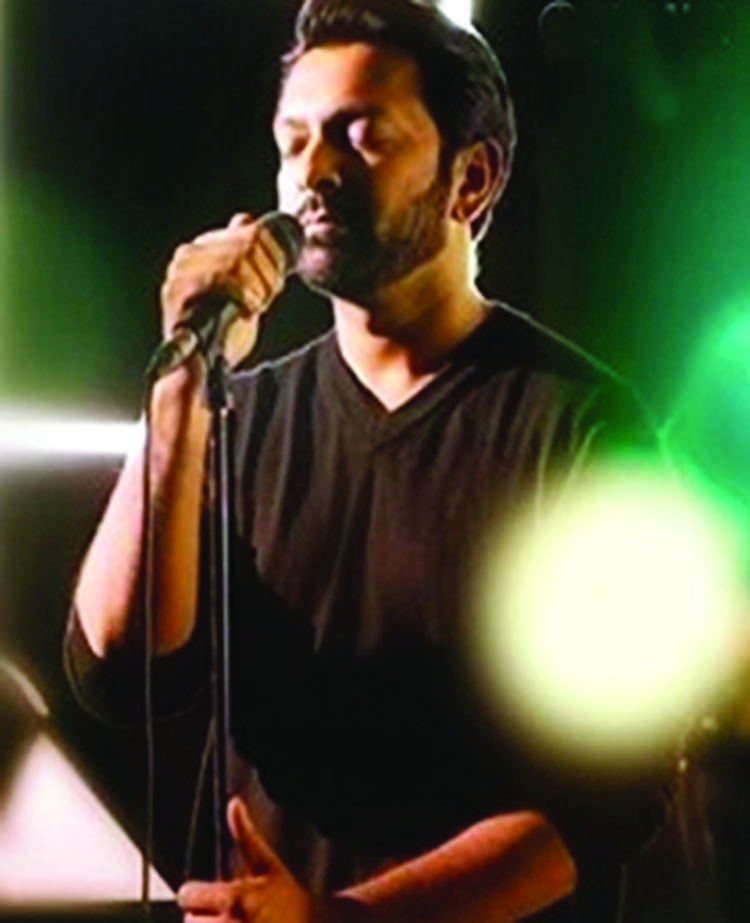 Popular actor-singer Tahsan has decided to make a new album titled 'Sobar Jonno Na', in the meantime, he released the first song titled 'Protibadi Gaan' of the album on YouTube on Thursday.
The music of the song has been arranged by 'Tahsan and the Band'. Tahsan himself wrote the lyrics. Through this, he released a song on his YouTube channel after four years.
About this, Tahsan wrote on his social media Facebook page, "After about four years, I uploaded a song on my YouTube channel. 'Protibadi Gaan' is the first song of my band's first album 'Sobar Jonno Na'."
"In the diseased world, there is only the aggression of ill thoughts and consciousness. Even after this, some people dream of a healthy world and seek the language of protest. Our song is just for them, for people with a healthy mind!" he further said.
Mostofa Sarwar Farooki's second film 'No Lands Man' starring Tahsan is currently in post-production. Apart from Tahsan, the film also stars Nawaz Uddin Siddiqui and Australian actress Michelle Megan. AR Rahman has recently joined as the co-producer of this film. 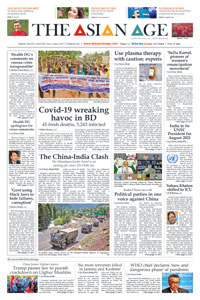