Rainfall may decrease by next three days: BMD 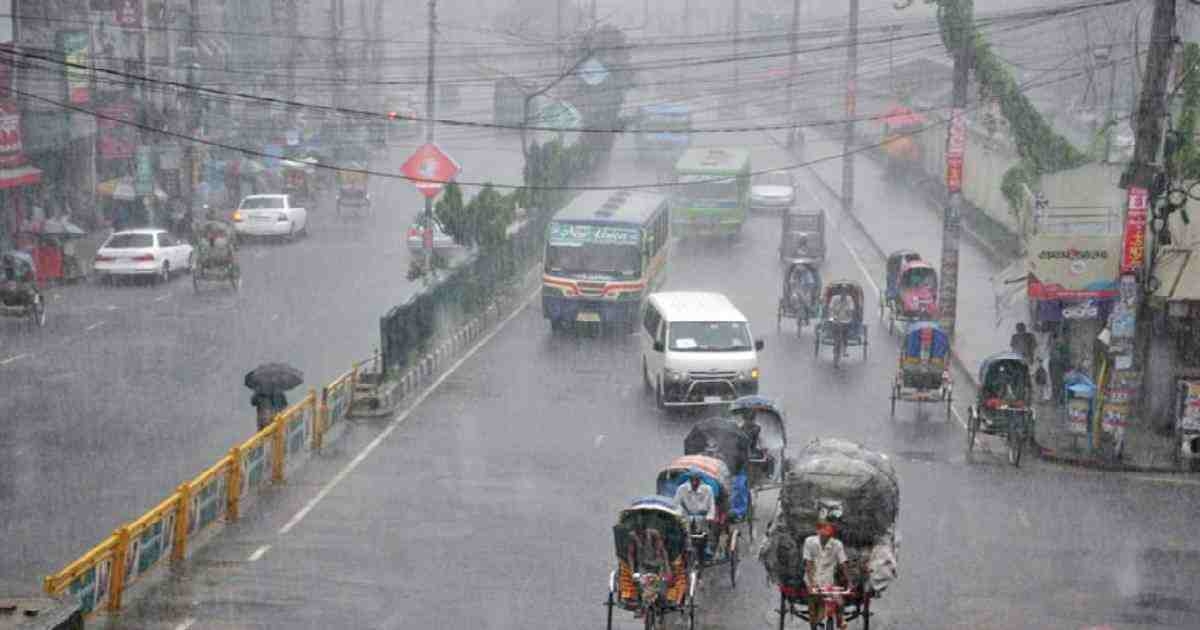 Bangladesh Meteorological Department on Sunday morning forecast that rainfall activity will decrease by the next three days commencing 9am.
However, light to moderate rain/thunder showers accompanied by temporary gusty wind is likely to occur at many places over Rajshahi, Khulna, Barishal, Chattogram and Sylhet divisions in the next 24 hours, said a bulletin form the Met Office.
Moderately heavy to heavy falls may occur at a few places over Dhaka, Mymensingh and Rangpur divisions, it said.
The Met Office recorded highest 40mm rainfall in Sylhet rainfall in the last 24 hours until 6am.
“The axis of Monsoon trough runs through Uttar Pradesh, Bihar, Gangetic West Bengal to Assam across northern part of Bangladesh,” it said.
Met Office said, the monsoon is fairly active over Bangladesh and moderate to strong over North Bay.
The day and night temperature may remain nearly unchanged over the country. 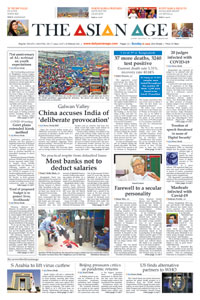