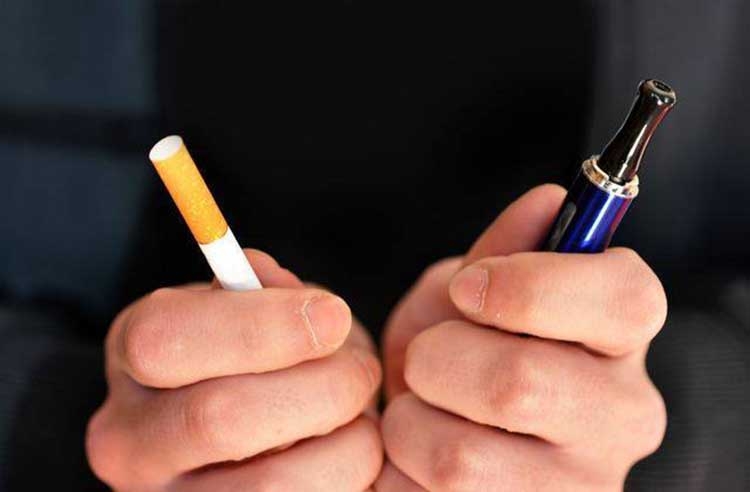 Nowadays, many people who want to quit smoking are taking up vaping as an effective alternative. Vaping can satisfy cigarette smokers without delivering all the toxins in combustible tobacco, vaping has become a popular and safer
alternative to tobacco or tobacco products. Experts believe that vaping can help Bangladesh become a smoke-free country by 2040.
Countries with high public health standards, such as Canada, New Zealand and the United Kingdom, many smokers are now using vapes to quit smoking. Health authorities and General practitioner are recommending and even endorsing it as an effective quit smoking tool. Although not officially adopted by the regulatory bodies, many smokers are resorting to vaping as a quitting tool.
According to a study, Public Health England claimed that vapes are 95% less harmful than traditional cigarettes. The study also found that risk of cancer from vape use was overall 0.5% only, compared to over 80% lung cancer cases
directly linked with cigarette smoking. Simply put, risk of cancer from vaping is extremely low compared to medically proven risk posed by cigarette smoking.
Vaping can help Bangladesh achieve their vision of becoming tobacco-free by 2040. Evidence suggests that conventional intervention relies too much on the smoker’s personal determination for quitting smoking, which is generally an unreliable strategy.
According to harm reduction advocates, it is possible for smokers to adapt to a quitting tool that is significantly less harmful according to latest scientific data.Bangladesh needs to pave the way for vaping to be used as a quit smoking tool, which will help the country to make a headway toward the difficult but necessary goal of making Bangladesh smoking-free.
According to a scientific survey conducted by Meerjady Sabrina Flora, Iqbal Kabir and Monira Akter Moni, currently, 13.6% of Bangladeshi smokers ever try quitting smoking, if they are given a safer and satisfactory alternative, then people can really begin to make the switch.And if that happens, then Bangladesh can truly begin to bring down the number of smokers, consequently, putting an end to the massive loss of life from cigarette smoking.

--- The writer is a freelancer 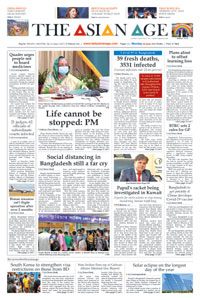