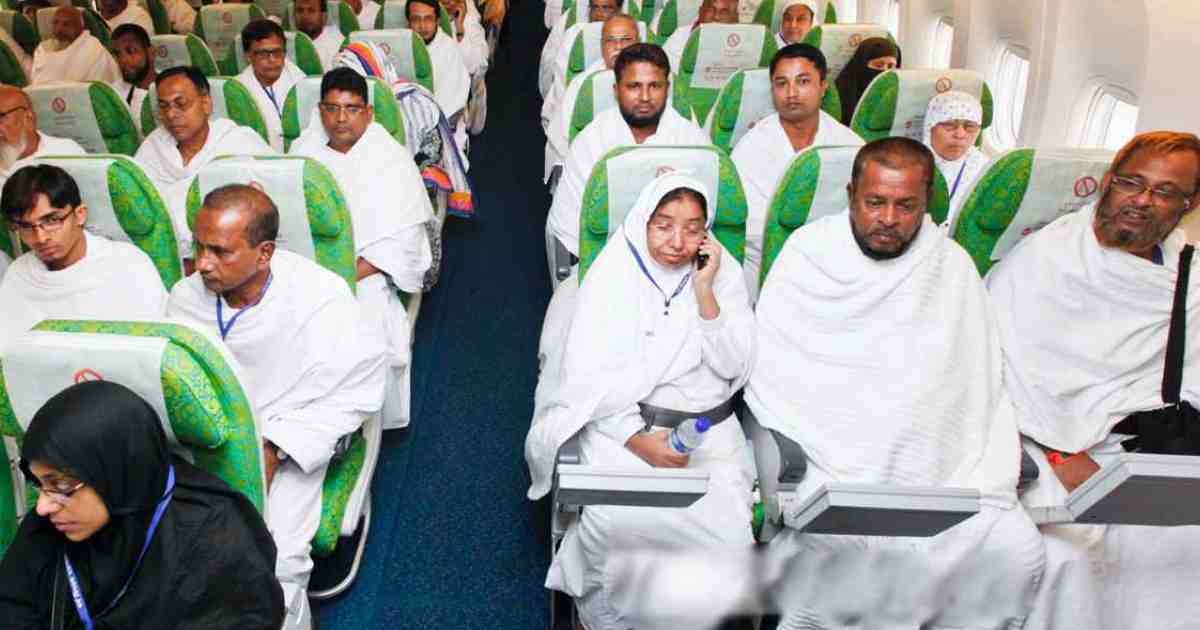 The Saudi government has officially conveyed its decision to hold the hajj this year in a very limited way due to coronavirus situation while Bangladesh finds the decision "wise".
Prince Faisal bin Farhan Al Saud, Foreign Minister of the Kingdom of Saudi Arabia called Foreign Minister Dr AK Abdul Momen on Monday evening to inform that there would be no traditional Hajj this year due to Covid-19 pandemic situation.
Only a limited number (less than 1000, both domestic and international) of pilgrims will be allowed to perform Hajj this year.
He also conveyed that a small number of pilgrims from each Muslim country would be allowed to join the congregation.
Terming the decision as 'wise' under the circumstances, Foreign Minister Dr Momen thanked the Saudi Prince for his phone call.
Saudi Arabia said Tuesday that because of the coronavirus only “very limited numbers” of people will be allowed to perform the annual hajj pilgrimage that traditionally draws around 2 million Muslims from around the world.
The decision comes after weeks of speculation over whether Saudi Arabia would cancel the pilgrimage altogether or allow the hajj to be held in symbolic numbers.
It’s unclear why the government waited until just five weeks before the hajj to announce its decision, but the timing indicates the sensitivity around major decisions concerning the hajj that affect Muslims around the world, reports AP.
Saudi kings have for generations assumed titles as custodians of Islam’s holiest sites, and their oversight of the hajj is a source of prestige and influence among Muslims globally.
The hajj also generates around $6 billion in revenue for the government every year.
Saudi Arabia has never canceled the hajj in the nearly 90 years since the country was founded.
The government said its decision to drastically limit the number of pilgrims was aimed at preserving global public health due to the lack of a vaccine for the virus or a cure for those infected, as well as the risks associated with large gatherings of people.
The hajj is one of the biggest gatherings on earth, with pilgrims staying in close confines and walking and praying shoulder-to-shoulder.