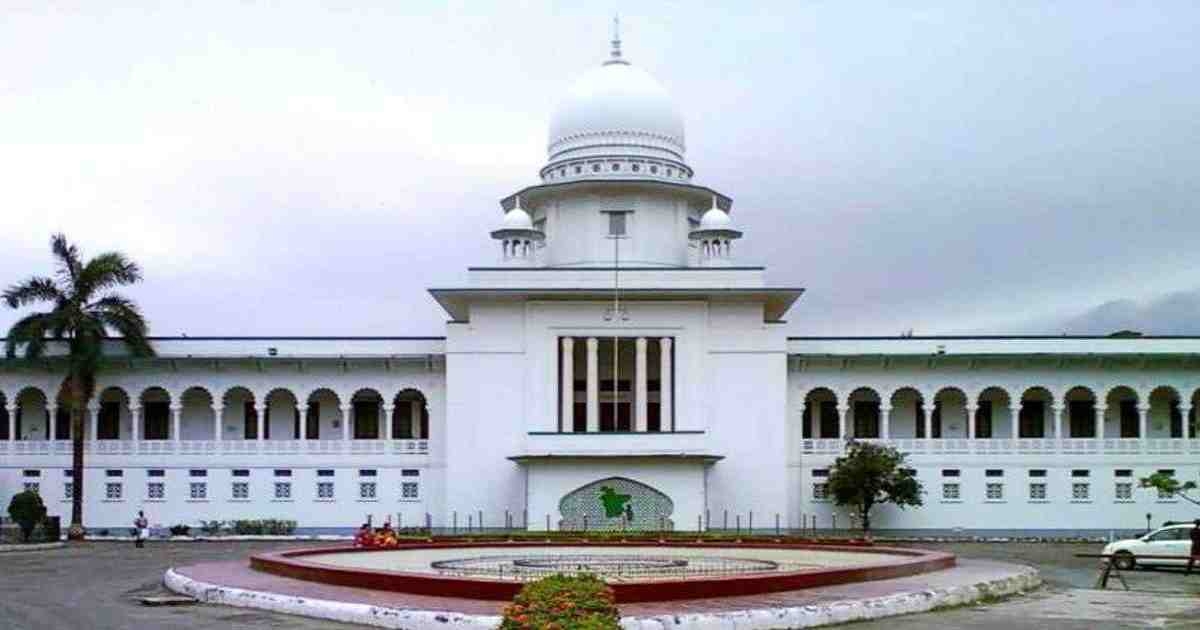 A Bill was introduced in Parliament on Tuesday to empower courts to run trial proceedings through videoconferences and other digital means using the information technology.
Fisheries and Livestock Minister SM rezaul Karim, in absence of Law, Justice and Parliamentary Affairs Minister Anisul Huq, placed the 'Adalat Kartik Tathiya Projukti Bebohar Bill 2020' in the House. The Committee was asked to submit its report within five days.
This law has already been promulgated by the President to reduce the backlog of cases in courts due to the general holidays enforced for controlling coronavirus as an ordinance as Parliament was not in session.
The ordinance was approved by the Cabinet on May 7 as the country was in general holidays since March 27.
According to the previous law, the trial proceedings are run in the physical presence of judges, counsels and witnesses in the court.
With this ordinance, it has been possible to run the proceedings during the Covid-19 period when social distancing is a must.
It has been possible for the judges to run the trial proceedings of cases through videoconferences and other digital means keeping the accused in jails, the lawyers in their residences and the witnesses in other places during the coronavirus crisis.