Standing beside people in crisis is AL’s tradition: Quader 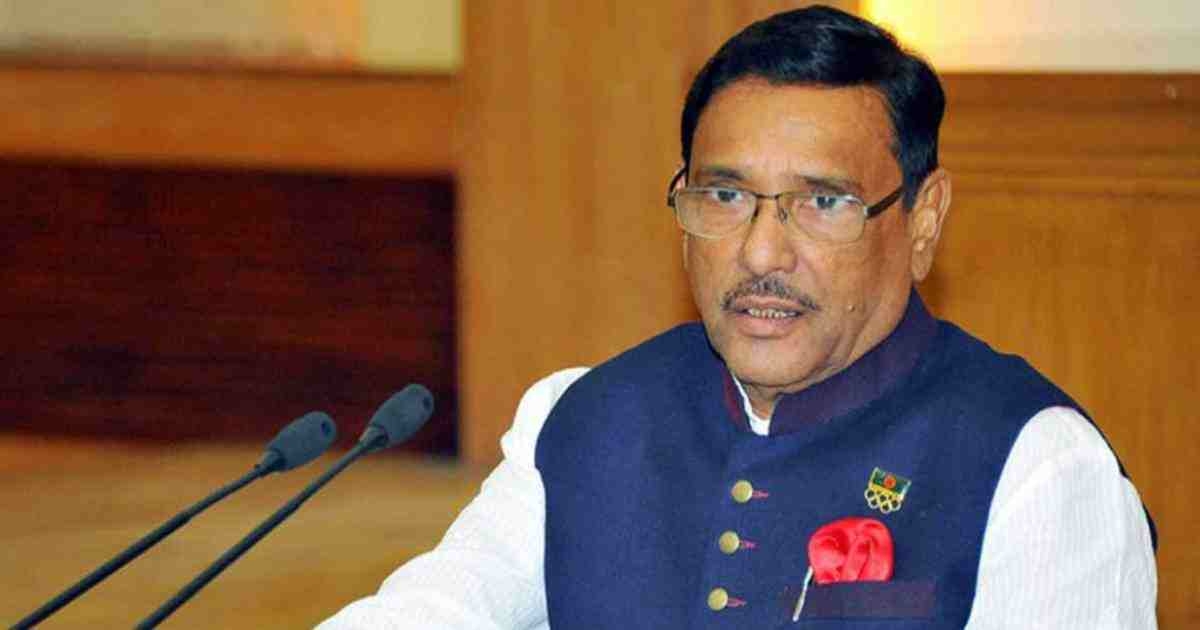 Awami League General Secretary on Tuesday said his party's tradition is to stand beside people during  natural disasters or any crisis of the country.
He made these remarks in a press briefing at his residence after placing a wreath at the portrait of Father of the Nation Bangabandhu Sheikh Mujibur Rahman at Dhanmondi Road no-32 on behalf of the party and its president Sheikh Hasina in the morning, marking the party’s 71st founding anniversary.
“AL has earned people’s confidence in the last seven decades by standing beside them in crisis,” he added.
He also vowed to build the country suitable for the next generation and uproot the communalism by holding the ideals of the Liberation War.
Bangladesh Awami League, is celebrating its 71st founding anniversary today amid a different reality due to coronavirus pandemic.
The party is going to organise a special webinar tonight on the occasion of its founding anniversary.
The webinar titled 'Ganamanusher Dal Awami League' will be aired on the party's official Facebook page (https://www.facebook.com/awamileague.1949/) and YouTube channel (https://www.youtube.com/user/) at 8.30 pm).