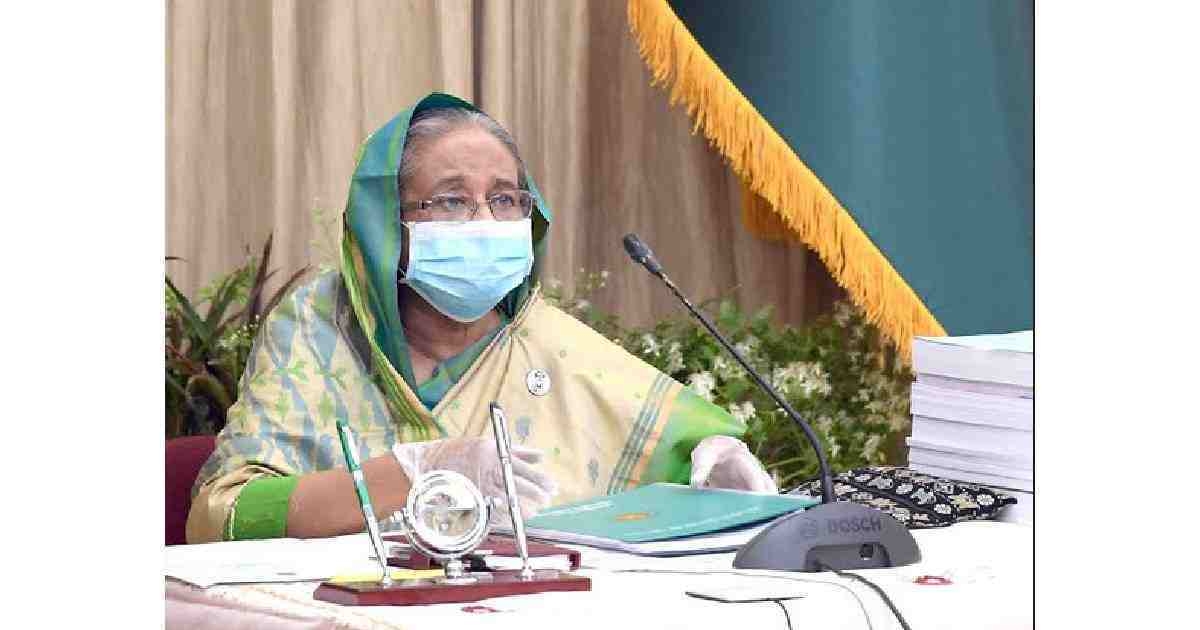 Prime Minister Sheikh Hasina on Tuesday said the achievement of Awami League through its sacrifice and endurance is the Liberation of Bangladesh.
"The achievement that came through sacrifices and endurance of Awami League is the Liberation of Bangladesh...today we have got a country of our own, we have got our dignity as a nation...this is the biggest  achievement," she said.
The Prime Minister was speaking in Parliament on an unscheduled discussion on the founding anniversary of Awami League.
"This  political party, since its founding,  has served humanity and people...it always speaks for the deprived people, it always struggles for establishing their rights,"  she told the House.
But, she regretted, when Father of the Nation Bangabandhu Sheikh Mujibur Rahman got the steering to drive the republic ahead then the Mostaque-Ziaur Rahman clique brutally assassinated him.
"As a result, the forward march of the country was blocked."
Sheikh Hasina, also the chief of the ruling Awami League, said once there were hectic efforts to erase the name of Bangabandhu from history. "But, it was not possible."
"The truth cannot be erased...the Father of the Nation is not with us physically, but his existence remains in the hearts of Bangalees...we have to fulfil his desire, we will build hunger-, poverty-free 'Golden Bengal,'" she said.